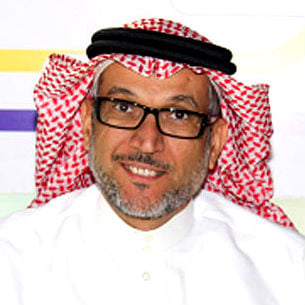 Saudi Telecom Co’s Chief Executive Khaled al-Ghoneim has resigned after less than a year in the job, the latest senior management executive to quit as the former monopoly tries to arrest a sustained profit slump.

Ghoneim was appointed in June 2012 following the resignation of his predecessor Saud al-Daweesh two months earlier, while the heads of the state-controlled firm’s domestic and international operations have also quit over the past 12 months.

STC has spent billions of dollars on foreign acquisitions in the past decade, according to Reuters calculations, buying into many markets including Turkey, Indonesia, Kuwait and Bahrain. Yet it remains reliant on home, with the Kingdom providing 68 percent of revenue in 2012.

The company’s shares have fallen 5.8 per cent this year, underperforming the main Saudi index, which is up 3.7 per cent.

STC said it had accepted Ghoneim’s resignation, according to a statement on Saudi Arabia’s stock exchange website, but did not name a replacement or say when Ghoneim would leave his position.

The Gulf’s second-largest telecom operator by market value made a net profit of Dhs7.28 billion ($1.94 billion) in 2012, down 43 per cent from a 2006 peak as tougher competition from home and write-offs from foreign units weighed on the bottom line.