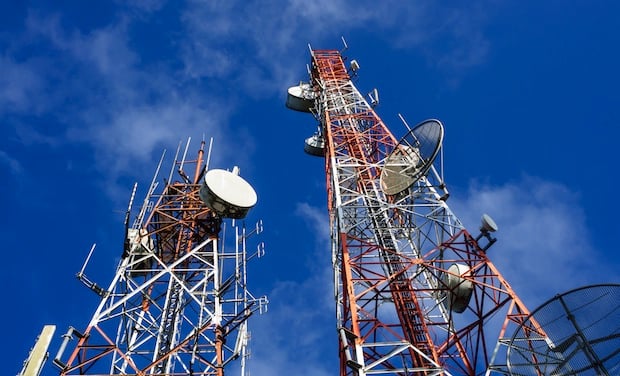 Telecom operators in the kingdom have been considering offloading mobile transmitter towers to cut costs for more than two years, either selling to private investors or merging networks.

The proposed deal is subject to regulatory approval, the companies said Monday in separate statements. They did not say how many towers were included.

STC said the purchase, which it said it was financing through “internal resources”, would not have a material impact on its financial results.

Market leader STC extended talks with number two operator Etihad Etisalat (Mobily) in October, although neither company has since commented on the talks.

And Zain Saudi, the country’s third largest telecoms operator, expects to sell its towers for more than $500m by June 30.