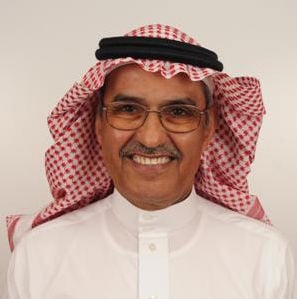 Saudi Telecom Co (STC) has appointed the company’s chairman as acting chief executive, two sources familiar with the matter said on Monday, in the latest management upheaval at the Gulf’s No.2 operator.

Ghaneim, who could not immediately be reached for comment, resigned on March 17 and the company said in a bourse statement that Wednesday would be his last day at the helm.

“This probably means there will be some more changes at senior level, but these are needed to change the company’s behaviour, to become less affected by internal politics and more accountable,” said one source, speaking on condition of anonymity.

Sugair and Ghaneim were both appointed in June 2012 and the latter had quit over differences on how to make STC more efficient, the source said, with the chairman wanting to take a more aggressive approach following a sustained profit slump.

The heads of the state-controlled firm’s domestic and international operations have also quit over the past 12 months.

STC has spent more than $10 billion on foreign acquisitions in the past decade, according to Reuters calculations, buying into many markets including Turkey, Indonesia, Kuwait and Bahrain. Yet it remains reliant on its domestic business, which provided 68 per cent of revenue in 2012.

The company made a net profit of SAR7.28 billion ($1.9 billion) in 2012, down 43 per cent from a 2006 peak, as tougher competition at home and writeoffs from foreign units weighed on the bottom line.

STC shares have fallen nine per cent this year, underperforming the main Saudi index, which is up 4.9 per cent.