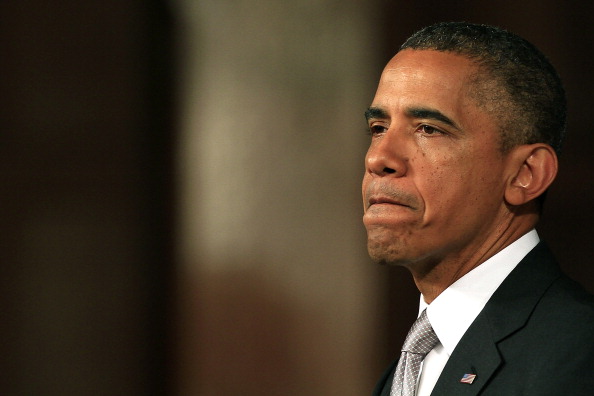 U.S. President Barack Obama said he applied pressure on allies such as Saudi Arabia on human rights issues but has to balance that pressure with immediate concerns about terrorism and regional stability.

Obama was speaking in an interview with news network CNN broadcast on Tuesday.

“With all the other countries we work with, what I have found effective is to apply steady, consistent pressure, even as we are getting business done that needs to get done,” he said.

“And often times that makes some of our allies uncomfortable. It makes them frustrated, sometimes we have to balance our need to speak to them about human rights issues with immediate concerns that we have in terms of countering terrorism or dealing with regional stability.”