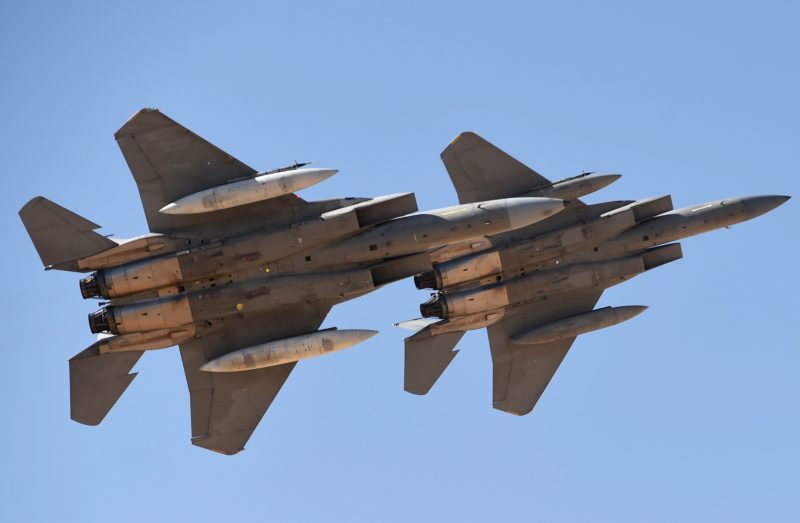 Saudi Arabian Military Industries (SAMI) and South Africa’s Paramount Group have signed a collaboration agreement as part of the Gulf kingdom’s efforts to develop its own domestic defence industry, the two companies said on Wednesday.

Currently heavily dependent on imports, Saudi Arabia, the world’s third-largest defence spender, is seeking partnerships with the goal of localising half of its military spending by 2030.

Under the deal, SAMI, the kingdom’s state defence company, and Paramount, a private company, would collaborate on the development of technologies and capabilities across the land, sea and air domains, as well as system integration.

“This will contribute significantly to further enhancing the capability of Saudi Armed Forces and increasing local content,” SAMI CEO Andreas Schwer said in the statement.

The deal with Paramount is the first with a South African firm to be announced. The companies did not give further details as to the nature of the agreement.

“Saudi Arabia is important to Paramount Group as much of the technology that we have created over the years has been developed with the Middle East in mind,” Paramount chairman Ivor Ichikowitz said.

South Africa’s defence industry was an important pillar of the country’s apartheid-era economy. But it has for years suffered from the impact of a squeeze on defence spending globally and a weak home market.

Saudi Arabia made a $1bn bid last year for a broad partnership with South Africa’s struggling state defence company Denel that would have included acquisition of a minority stake in its joint venture with Germany’s Rheinmetall.

Despite a desperate need for cash however, Denel failed to strike a deal by the end of the year, the deadline by which SAMI said it wanted to conclude an agreement.