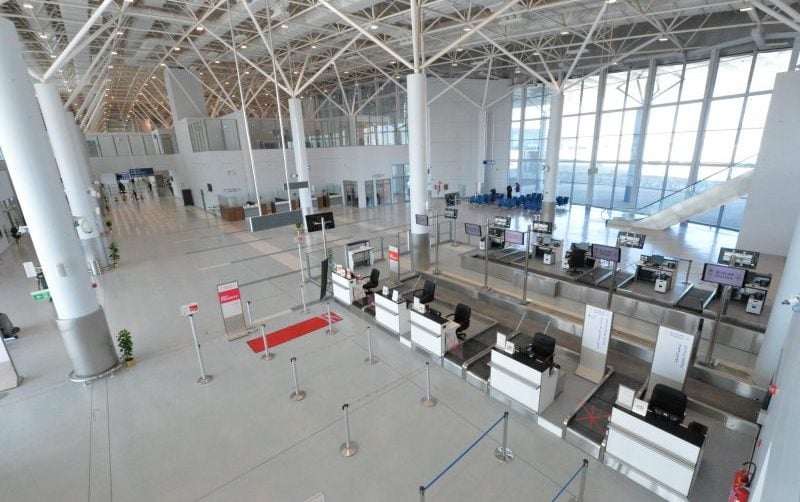 Saudi Arabia’s General Authority of Civil Aviation (GACA) has started the trial operation phase of the new Arar airport, it announced on Sunday.

More flights will gradually be added to the trial operations after all the requirements are met, the GACA said.

While Saudia is set to operate to Riyadh and Jeddah from the Arar airport in the coming weeks, low cost carrier flynas will also operate flights to Dammam, a statement said. 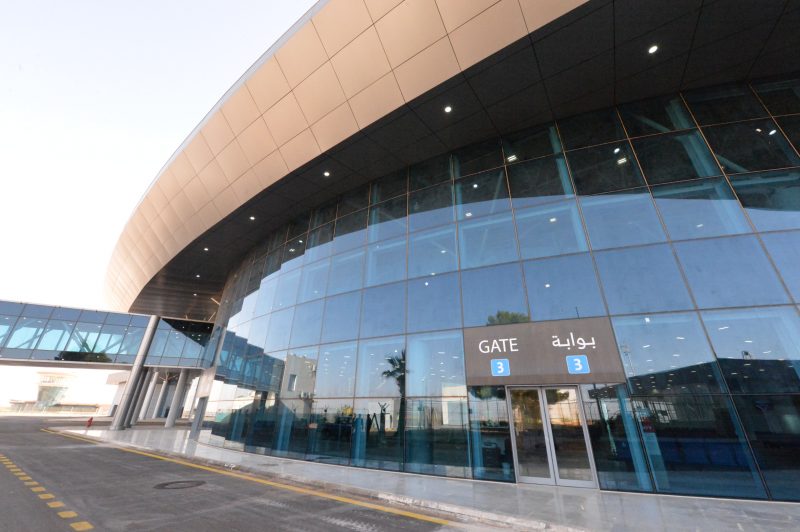 Abdulhadi Al Mansouri, president of GACA, stressed that the trial operation will allow for the testing of vital facilities and the efficiency of their operations, while also identifying and resolving any technical problems that emerge.

Once operational, the new Arar airport will have the capacity for 1.04 million annual passengers, and more than 10,000 flights per year.

The new airport is also considered a “qualitative shift in the field of air transport for the northern border region”, the statement said.

It features 10 check-in counters and six travel gates, with two passenger bridges gates in the new terminal that can accommodate four planes at one time. There are also four gates that serve airplanes parked airside.

The main terminal at the new Arar Airport also has an “advanced” luggage handling system with two conveyor belts.

The main passenger terminal is also equipped with 900 seats.

The airport also caters to people with disabilities.

Al Mansouri said that the new Arar airport comes within the GACA’s strategy to develop a modern airport system as part of the kingdom’s vision 2030.

The GACA is working to develop a network of international and domestic airports to accommodate the growing demand and increase in the number of travellers in various airports around the kingdom, it added.