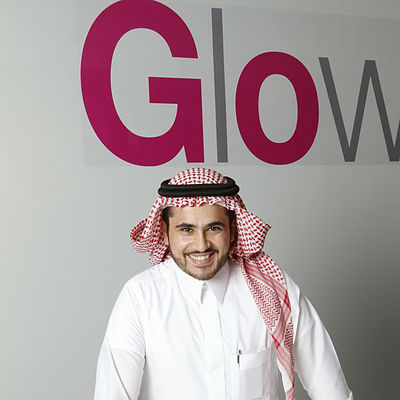 Saudi-based start-up Glowork, an organisation focused on women employment in the Middle East, announced that it has received a SAR60 million ($16 million) investment from SAS Holding, a Saudi company. The amount will be invested over the next two years.

SAS, which owns Azian Telecommunications, Trade and NTC, will acquire a 51 per cent stake in Glowork, a statement said. Current founders Khalid Alkhudair, Jamal Almansour and Khalid Alsaleh will continue to own the remaining equity in the company.

The acquisition is expected to help boost Glowork’s operations and help the company grow from its current 10 employees to 150 employees in the next two years.

Launched in 2011, Glowork’s online portal links female jobseekers with employers, and it has a system that allows women to work virtually from home.

The company also has a headhunting arm that conducts the filtering, screening, interviewing and mentoring for Saudi female jobseekers.

Glowork also operated the first public female career fair in the Kingdom which attracted over 17,000 female jobseekers. Over 500 women were hired.

Khalid Alkhudair, who will continue on as Glowork’s CEO and board member, said: “This investment will allow us to achieve our full potential.

“The new investors have promised us that our current operations won’t change and we will still be socially driven. The reason I started this business two years ago, is to build an understanding for the Middle East that social entrepreneurship is important and today we witness a success story.”

Saeed Abdullah Al Sarari, the chairman of SAS Holding added: “We plan to build on Glowork’s current strong presence in the Middle East and turn it into a global entity.”

Glowork plans to expand its current activities to include establishing fitness centers for women in Saudi Arabia.