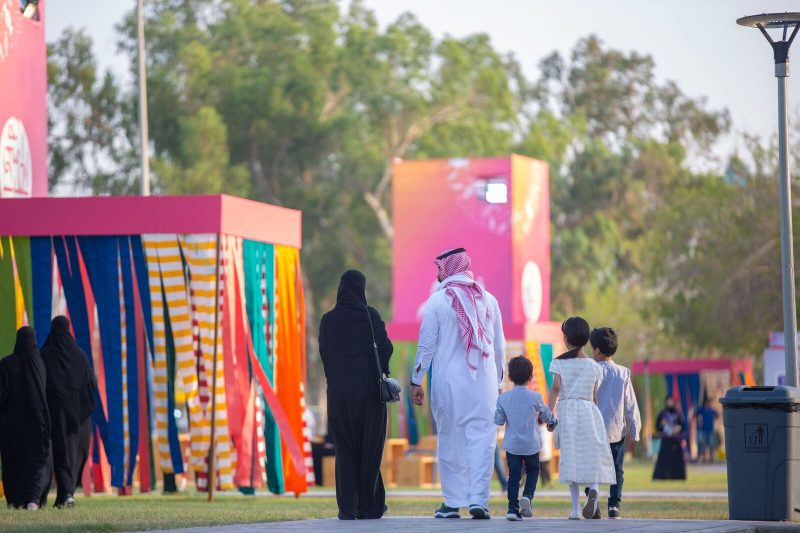 Saudi Arabia is edging closer to allowing tourists access to the kingdom with a plan to open visa applications at the end of September, according to three people familiar with the matter.

The visas will be available to people from about 50 countries, one of the people said, while another said that the country list was still in flux as recently as last month.

The plans were first reported by Saudi newspaper Okaz, which said the visas would be issued online or on arrival for a fee of SAR440 ($117) starting Sept. 27, citing people it didn’t identify.

A public relations firm linked to the government has invited reporters to an event that day called “Saudi Arabia opens to tourism.” However, the Okaz report was later deleted and the government said its plans hadn’t been finalised.

A spokesperson for the Saudi Commission for Tourism and Heritage said the report wasn’t accurate, adding that while discussions were “underway,” no final decision had been made.

The kingdom has long been one of the hardest countries in the world to visit, largely limiting visas to business trips, religious pilgrimages or family reunions. But in 2016 the government said it wanted to develop tourism as part of Crown Prince Mohammed bin Salman’s economic diversification plan.

It is building major tourism projects, transforming its Red Sea coastline to bring in holidaymakers and developing an entertainment city near the capital of Riyadh. The government opened limited online visas last year for foreigners attending special events, seen by many as a trial run for the tourist visa.

Authorities have put particular focus on advertising Al Ula — an area in the northwest layered with the ruins of ancient kingdoms.

It’s unlikely that hordes of European tourists will flock to a country where alcohol is banned, women must wear floor-length robes in public and it’s forbidden for unmarried couples to be alone together.

However, the new visas could attract more adventurous travelers.

One reason it’s taken so long for the kingdom to allow tourists is the tension between opening up and maintaining conservative traditions. Officials have promised for years to make it easier to visit, saying repeatedly that tourist visas were around the corner.