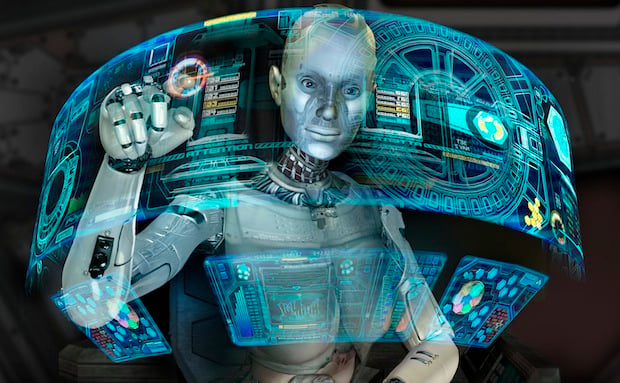 Saudi Arabia’s Public Investment Fund (PIF) and Japanese technology firm SoftBank have announced a new initiative to explore how robots can be incorporated into the government sector, business and society.

The two firms said they would partner with major global institutions in the private, public and academic sector over the coming months to create a platform for the autonomous robotics industry.

PIF has committed up to $45bn to the fund, which announced its first close in May with $93bn of capital.

Softbank and PIF said robots represent 0.7 per cent of the global industrial workforce, or 69 robots per 10,000 employees, but there was no international agreement on the methodology for measuring the continued growth of the industry.

The initiative will aim to address this issue with standardised methods for measuring productivity and investment amid expectations spending on robotics and related services will climb from more than $90bn in 2016 to $188bn by 2020.

“The project will explore the development of standardised measurements for robot power, performance and intelligence,” according to the statement.

The two firms said global regulation would need to be “evolved” to build better understanding of the impact on social well-being, work environments and future job markets.

“Technology forms an integral part of achieving Saudi Arabia’s Vision 2030, and this project reflects the kingdom’s ambition to play an important role in helping to shape the future of the robotics sector. We are delighted to be partnering with SoftBank, already a global leader in the robotics industry, on this initiative,” said Saudi Crown Prince and PIF chairman Mohammed bin Salman.