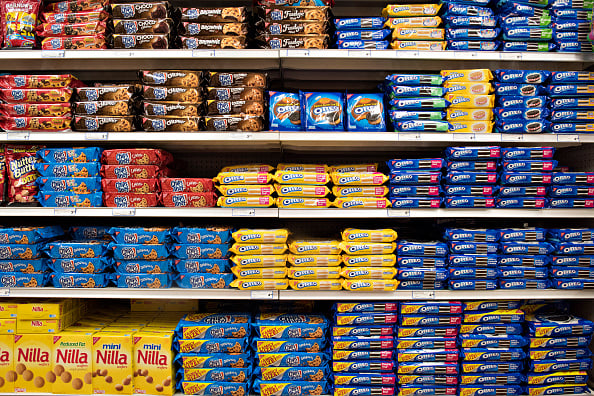 Saudi Arabia’s Food and Drug Authority (SFDA) has signed agreements with food manufacturers in an attempt to offer healthier products in the kingdom.

Saudi Press Agency reports that the SFDA wants to reduce the sugar, salt, saturated and trans fat in products.

It is also seeking to undertake a national survey to determine the kingdom’s health status and introduce calorie information on menus in restaurants and coffee shops.

Reports last year indicated this information would become mandatory for outlets from the fourth quarter of 2018.

“Voluntary commitment agreements with a number of manufacturers and suppliers of food products seek to urge the private sector to undertake voluntary initiatives to reduce the content of sugar, salt and fat [in] food products,” SPA reported.

The plans come as the kingdom continues to tackle high rates of obesity and lifestyle diseases related to a lack of physical activity and unhealthy diets.

In 2016, British medical journal The Lancet ranked the kingdom as the third worst in the world for obesity and laziness behind Malta and Swaziland.