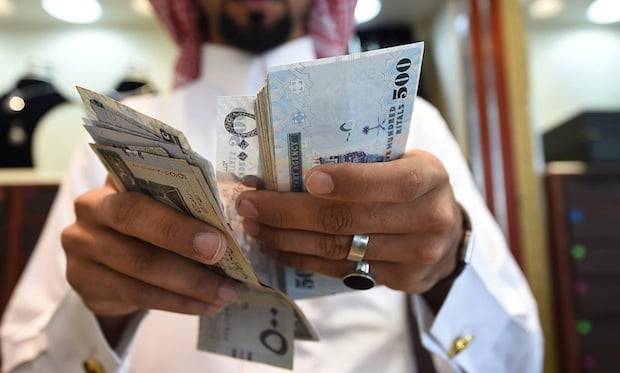 The funding comes under a local lending programme to enhance basic services offered to citizens and encourage private sector investment, according to Saudi Press Agency.

Included in the total is SAR407.7m ($108.69m) for eight hospitals and medical complexes across Riyadh, Dammam, Abu Arish, Jeddah, Abha and Buraida.

The government also signed off on SAR340.74m ($90.83m) of loans for eight schools, universities and colleges across Riyadh, Madinah, Jeddah, and Dammam.

The Ministry of Finance has funded 29 health, education and hotel projects under the lending programme so far this year totalling SAR1.6bn ($426.5m) of loans.

The kingdom has made boosting the private sector one of the key goals of its Vision 2030 reform agenda.

However, it has been a rough start to the year for many, with business conditions improving at their slowest pace for 12 years in April.

Earlier this month, the government issued a draft law for public private partnerships under plans to launch billions of dollars worth of infrastructure projects in collaboration with foreign investors