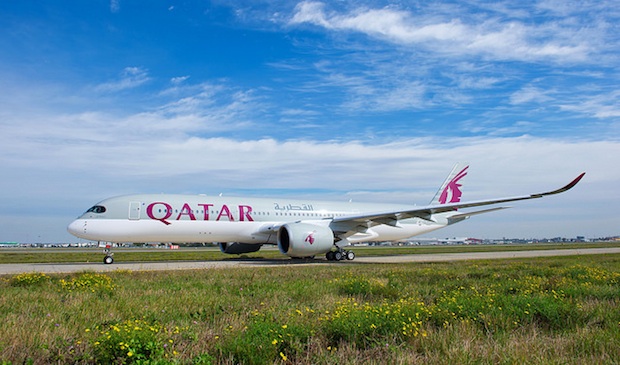 Saudi Arabia has revoked the licence of Qatar Airways and will be shutting down the airline’s offices in the kingdom, the Saudi General Authority for Civil Aviation has said, as part of the ongoing rift between the GCC countries.

Qatar Airways has been ordered to close its Saudi offices within 48 hours, and licences granted to the airline’s employees would also be withdrawn, GACA said.

The move comes after Saudi, the UAE and Bahrain closed all air and land links with Qatar, after severing ties with the GCC state.

Bahrain also announced on Tuesday that it had cancelled licences given to Qatar Airways and had asked the airline to close its offices within 48 hours, the official Bahrain News Agency reported.

On Monday, Saudi’s GACA announced that all Qatari planes were banned from landing in the kingdom’s airports.

The decision involves all the Qatari private and commercial airplanes, which will also be banned from crossing the Saudi airspace.

GACA also said all Saudi air operators are banned from operating to Qatar, with Saudi Arabian Airlines (Saudia) soon announcing the suspension of all flights to Qatar.

Meanwhile, Qatar Airways confirmed that it had suspended flights to Saudi Arabia.

The kingdom is taking strict action against Qatari companies, and has also announced that the Saudi office of Qatar state-backed Al Jazeera media network would be shut down.

Saudi also said it has cancelled Al Jazeera’s licence to operate in the country.

Saudi Arabia, the UAE, Bahrain and other Arab states severed all ties with Qatar on Monday, accusing the Gulf state of supporting terrorist groups and backing Iran.

On Tuesday, Qatari officials confirmed that they are open to mediation to ease the rift.