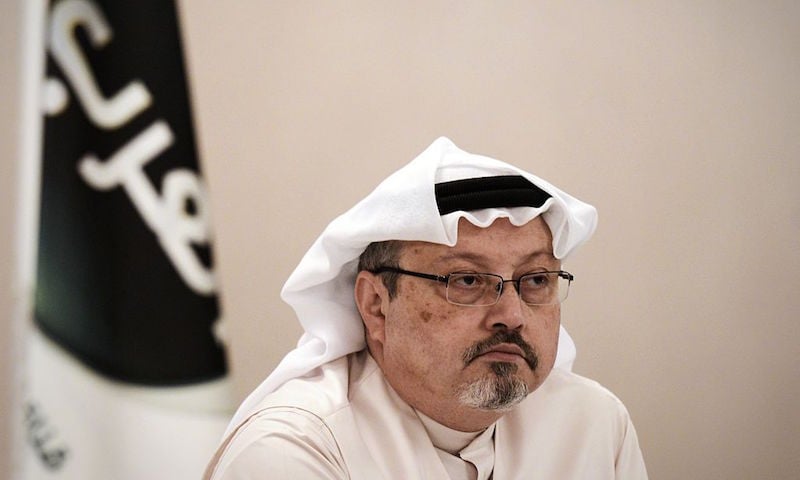 Saudi Arabia has said it is working with Turkish officials to investigate the disappearance of prominent journalist Jamal Khashoggi, who has not been heard from since entering the Saudi consulate in Istanbul on Tuesday.

“The Consulate General of the Saudi Arabia in Istanbul said that it was following up on the media reports of the disappearance of Saudi citizen Jamal Khashoggi after he left the building of the Saudi consulate in Istanbul,” the official Saudi Press Agency reported.

“The consulate confirmed that it is carrying out follow-up procedures and coordination with the Turkish local authorities to uncover the circumstances of the disappearance of Jamal Khashoggi,” it added.

However, Khashoggi’s Turkish fiancée and a close friend contacted by Reuters said he had disappeared after entering the Saudi consulate to get documentation of his divorce so that he could remarry.

The fiancée told Reuters she had waited outside the consulate from 1 p.m local time and called the police when he had not exited the building.

“Our relevant authorities are in contact and engaged in negotiations with their (Saudi) counterparts. I hope this issue will be resolved with ease,” he was quoted as telling reporters.

However a Saudi official asserted that Khashoggi had left the consulate.

“Mr. Khashoggi visited the consulate to request paperwork related to his marital status and exited shortly thereafter,” the official told Reuters. “He is not in the consulate nor in Saudi custody.”

Khashoggi, who served twice as editor of Al Watan newspaper, has been living in Washington D.C. for more than a year after he said the authorities had instructed him to stop tweeting.

Over the past year, Khashoggi has written regular columns in the Washington Post.

On Wednesday, the US State Department said that it was seeking information about his disappearance.