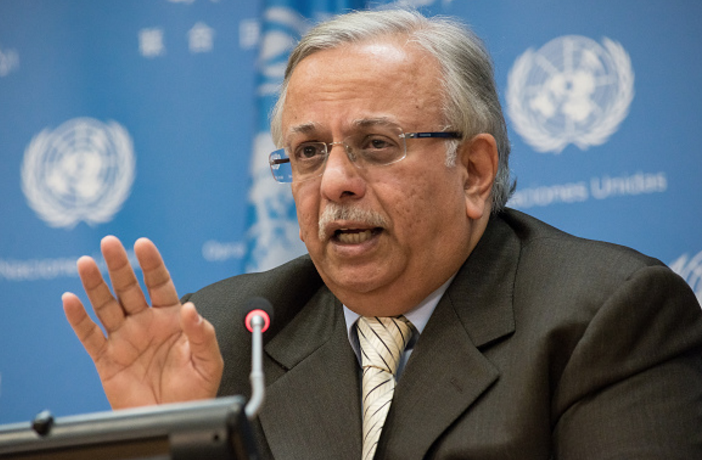 Saudi Arabia might change its political stance towards Lebanon if the country is able to distance itself from Hezbollah, a senior official has said.

“We are interested in Lebanon, but we cannot accept Hezbollah’s behaviour inside and outside the country. When we see the country is able to manage itself, we will change our policy toward the country,” said Al-Mouallimi.

He added: “This is an essential condition for reviewing Saudi policy toward Lebanon. The kingdom will not accept Hezbollah’s terrorist behaviour in the region.”

His comments come after Saudi Arabia halted $4bn in aid to Lebanese security forces late last month citing “hostile Lebanese positions resulting from the stranglehold of Hezbollah on the state.”

The Saudi foreign ministry also issued a statement calling on “all citizens not to travel to Lebanon, for their safety, and asking citizens residing in Lebanon or visiting not to stay unless extremely necessary.”

Other Gulf states including the United Arab Emirates and Bahrain also followed suit and advised citizens against travel to Lebanon.

In a statement, the UAE foreign ministry said: “The UAE fully supports Saudi Arabia’s decision to halt its aid to the Lebanese army and security forces.

“At the same time [the UAE] calls upon Lebanon and its people to restore Lebanon to the Arab Nation where it belongs, away from the Iranian influences adopted by the so-called Hezbollah.”