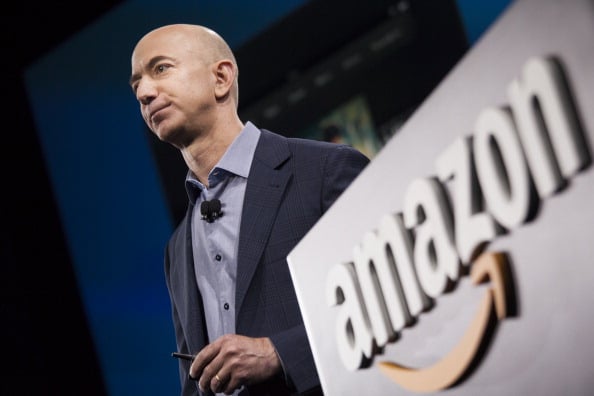 Saudi Arabia has dismissed media reports that the kingdom is behind the alleged hacking of Amazon CEO Jeff Bezos’ phone.

Taking to Twitter, the Saudi embassy in the US called the reports “absurd”.

“We call for an investigation on these claims so that we can have all the facts out,” it added.

Recent media reports that suggest the Kingdom is behind a hacking of Mr. Jeff Bezos' phone are absurd. We call for an investigation on these claims so that we can have all the facts out.

The Guardian newspaper reported earlier Tuesday that an analysis had found that the theft of data from Bezos’s phone in 2018 started with an infected video file sent from bin Salman’s personal account. The Financial Times, which confirmed elements of the Guardian’s account of the hack, said the analysis was conducted by global business advisory firm FTI Consulting. A representative of the firm declined to comment, saying: “We do not comment on, confirm or deny client engagements or potential engagements.”

The company hasn’t commented on the matter in the nine months since the accusation.