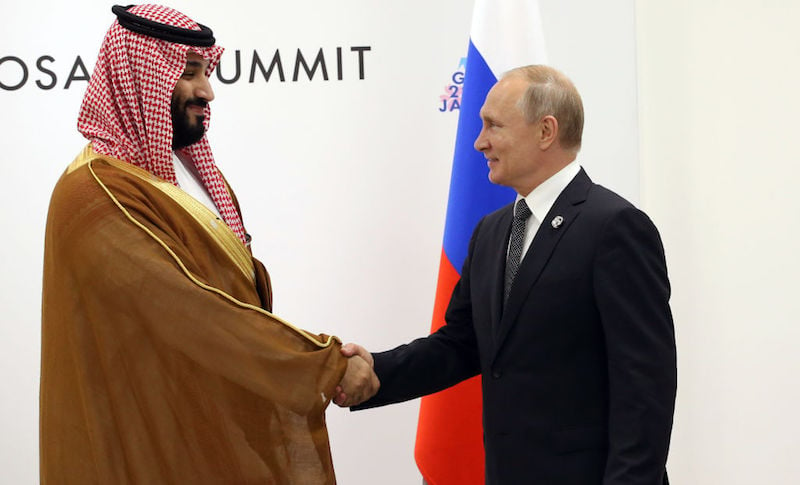 Saudi Arabia will agree to invest about $2bn in Russia in deals with the Russian Direct Investment Fund when President Vladimir Putin makes his first visit to the desert kingdom since 2007 this week, according to the head of the RDIF.

The two sides will announce more than 10 Saudi investment projects in Russia including in the petrochemical and agricultural sectors, Kirill Dmitriev, head of the Russian sovereign wealth fund, told reporters on a conference call. These are part of a promised $10bn of Saudi commitments, of which more than $2.5bn have already been disbursed, according to the RDIF.

Putin will visit Saudi Arabia on October 14 and attend a meeting of the Russia-Saudi economic council, Kremlin foreign policy aide Yuri Ushakov told reporters at a Moscow briefing on Thursday. The Russian leader will visit the United Arab Emirates on October 15, he said.

“The visit will show the unprecedented level of the development of ties between Russia and Saudi Arabia in many spheres,” Dmitriev said.