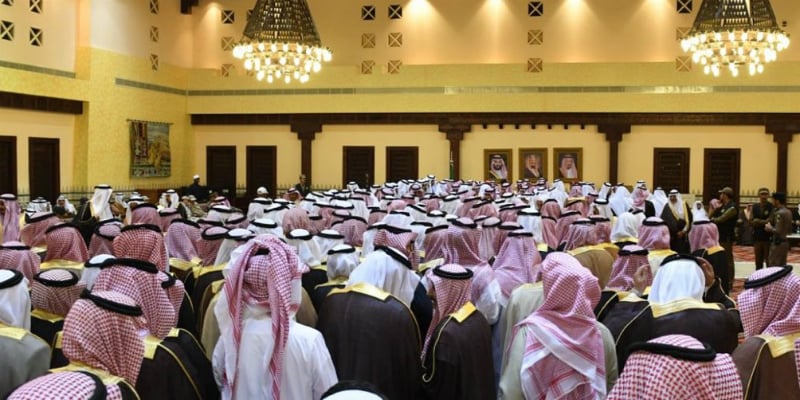 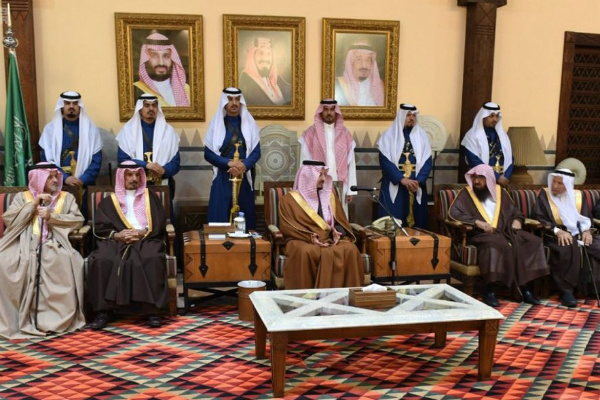 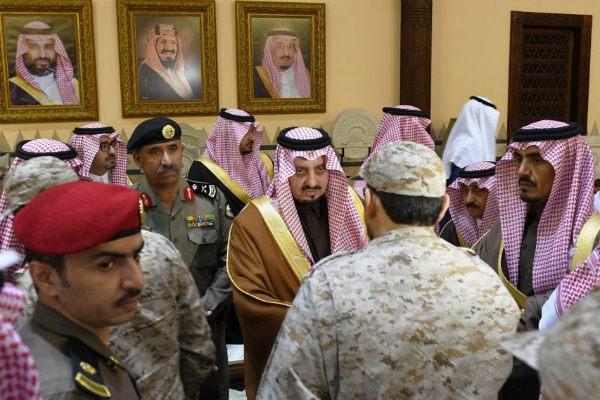 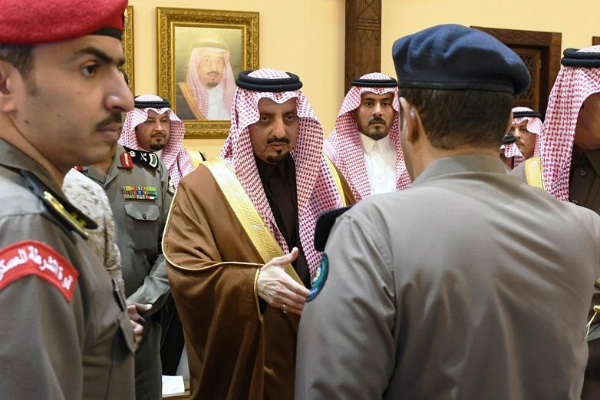 “All expressed their sincere condolences and asking the Lord to heal the deceased with mercy and forgiveness, and to inspire his family with patience and solace,” according to SPA.