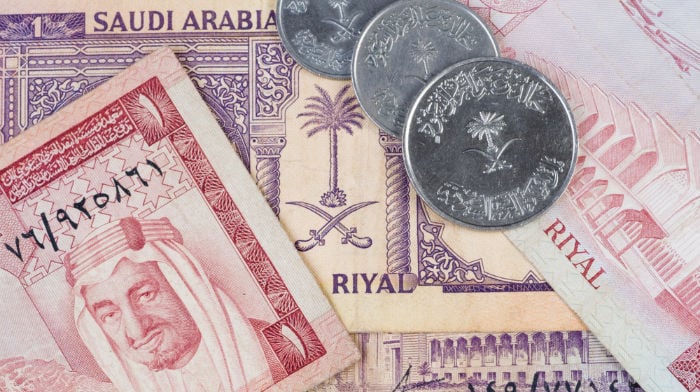 The Kingdom’s third-largest listed bank by market value said in a bourse statement that it made SAR951 million ($254 million) in the three months ended March 31, compared with SAR901 million in the same period a year earlier.

Analysts surveyed by Reuters expected the bank to post an average of SAR876 million for the first quarter.

Riyad Bank attributed the rise in profits to higher operating income, without providing further explanation. Operating income for the quarter rose by 4.9 per cent to SAR1.73 billion.

A spokesman for the bank could not immediately be reached for further comment.

Profits from special commissions rose by 2.1 per cent to SAR1.09 billion.

Loans and advances increased by 6.4 per cent to SAR121 billion at the end of March from the same point of 2012.

In a March 26 research note, Arqaam Capital forecast lending growth for Riyad Bank of around seven per cent over the course of 2013. Growth will be sluggish, given the bank’s conservative approach to risk and its desire to maintain net interest margins, it said.

Total assets at the end of the first quarter were SAR186 billion, 1.7 per cent higher the year before, while customer deposits gained 3.2 per cent to SAR144 billion.