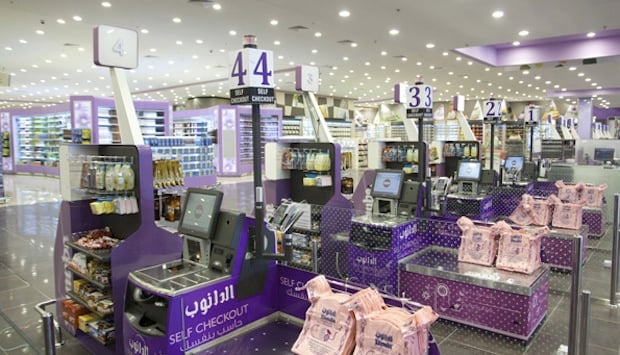 Saudi-based hypermarket and supermarket chain Danube is set to launch a new grocery e-commerce app in the kingdom that will employ up to 1,000 people in the kingdom, it has announced.

The app will initially focus on three cities – Jeddah, Riyadh and Al Khobar – and hopes to cover the entire country by the end of the year.

Majed Al Tahan, managing director of the Danube App said: “The current e-commerce space has largely been used to buy consumer electronics, travel and accessories or fashion. Buying groceries online is still a relatively untapped space, which we plan to redefine in the region.

“We have seen an increase in customers showing interest in online shopping instead of visiting supermarkets and malls.”

Danube, which operates and manages the first hypermarket in Saudi, was acquired by BinDawood superstores in 1998. The two entities have a combined presence of 53 stores in Jeddah, Makkah and Madinah.

But the company is now hoping to tap the growing demand in the e-commerce space, which is booming in the kingdom. According to a report by Statista, revenues in the country’s e-commerce market are grow 12.1 per cent annually between 2017 and 2021, to reach approximately $8,642m.

Ahmad BinDawood, CEO of Danube said: “According to reports, about 75 per cent of the kingdom’s population has access to the internet and this is expected to grow to over 90 per cent in no time. We have seen strong traction with our customers with the beta version of our online offering.

“There are reportedly over 22 million mobile phone users in the kingdom. Our plan is to meet an unmet need and reach out to these users to offer them an online shopping experience.”

For its new e-commerce venture, the company plans to hire over 1,000 Saudi employees, it said.

“As our online shopping customer base grows, we plan to grow our employee base to support it, creating employment opportunities for many Saudi nationals,” said Al Tahan.

The BinDawood group has partnered with AYM, an investment holding group for online opportunities, to launch the e-commerce platform.