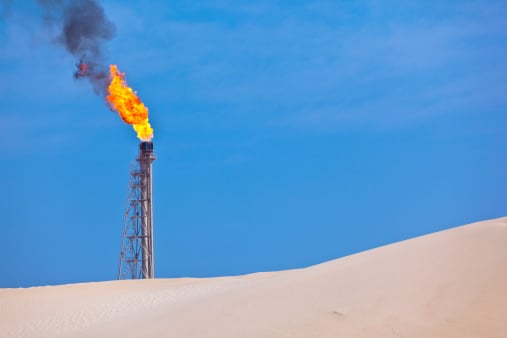 Top oil exporter Saudi Arabia is committed to supplying the market with extra crude to meet any rise in demand or if there are disruptions in oil supplies, a Saudi oil official said on Tuesday.

Saudi Arabia, which currently produces around 9.7 million barrels per day (bpd), has the ability to pump to its full capacity of 12.5 million bpd, the official told Reuters.

“Saudi Arabia has the capability to produce up to 12.5 million bpd when the customers ask for it. The oil resources, production facilities and the management all support this,” the official said.

“Stabilising oil market in terms of balancing supply and demand and reducing volatility of oil prices has been the top concern of Saudi Arabia in the past 40 years at least.”

Saudi Arabia has in the past shown an ability to raise production to meet its customers’ needs, the official added, citing times when Riyadh had to up its output to cover disruptions in the oil market during the Iraqi invasion of Kuwait in the early 1990s, and Libya’s civil strife in the aftermath of its 2011 uprising, among others.

Oil slipped below $114 a barrel on Tuesday, retreating further from a nine-month high, as concerns eased that escalating violence in Iraq would affect supplies from OPEC’s second-largest oil producer.

The Iraq crisis, nonetheless, poses a potential threat to oil supplies at a time when outages in Libya, Syria and sanctions on Iran have already curbed production by almost three million bpd, or more than three per cent of daily global demand.