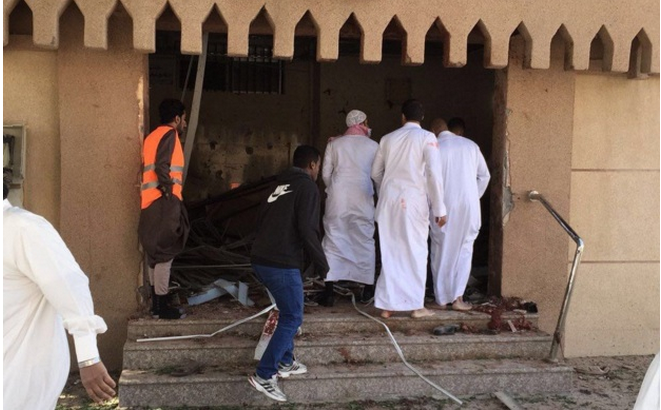 Saudi Arabian officials have disclosed the identity of the suicide bomber who attacked the Rida mosque in Al Ahsa on Friday.

The interior ministry confirmed that the man had been identified as 22-year-old Saudi national Abdulrahman Abdullah Sulaiman Al-Tuwaijri.

He was previously detained on December 9, 2012 for participating in a rally demanding the release of detainees, the official Saudi Press Agency quoted a ministry spokesperson as saying.

A second attacker has also been arrested and is currently undergoing treatment for his injury. He is reported to be aged 27 and was allegedly carrying a suicide belt and grenades. Further details about him will be announced at a later time, the ministry said.

The suicide attack on Friday left four people dead and 36 others injured including three security men. While 19 of the injured have left the hospital, 17 others are still receiving treatment, SPA reported.

“The ministry of interior confirms that the security authorities will continue their efforts to track down and prosecute anyone connected with this criminal act,” the report added.

“It reflects their criminal aims to break up the nation, causing damage on earth, spreading terror in the hearts of Muslims. And these people are misleading others who are on the right path. Actually they have no religion,” he was quoted as saying.

“As such, the country will not be harmed by such criminal acts committed by these deviants.”