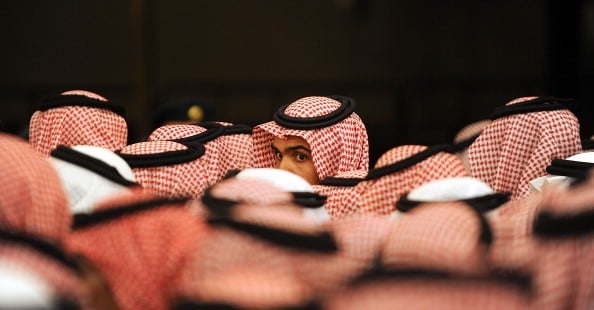 Saudi Arabia’s Ministry of Labour said it rejected nearly 63 per cent of work visa applications in 2016 as the kingdom prepares to implement new curbs on foreign workers later this year.

In its annual report, the ministry said it approved 316,212 work visa applications last year out of 849,228, according to Saudi Gazette.

The kingdom is preparing to implement a new version of its Nitaqat grading programme for companies from September 3.

Reuters reported in March that the system, which grants firm’s with higher ratios of Saudi workers preferential treatment, will be tightened with much higher percentages needed to receive the top ‘platinum category in some sectors.

Documents seen by the newswire showed construction firms with between 500 and 2,999 workers would need a 100 per cent Saudi workforce to receive platinum and 10 per cent for ‘lower green’ compared to rates of 16 per cent and 6 per cent for each category today.

Similarly in retail, large companies must achieve a 100 per cent Saudi workforce for platinum and 35 per cent for lower green compared to 35 per cent and 24 per cent respectively under the previous system.

More than 60 industries are said to be affected by the changes.

A ministry spokesperson was quoted as saying the new system was aimed at improving market performance and creating more job opportunities for Saudis.

“We are trying to create a safe and conducive work environment and to put an end to unproductive nationalisation of jobs,” Khaled Aba Al-Khail said, according to Saudi Gazette.

He added that small and medium sized businesses would be divided into two categories under the new system.

The kingdom is aiming to reduce unemployment among Saudis from 12.1 per cent to 9 per cent by 2020.