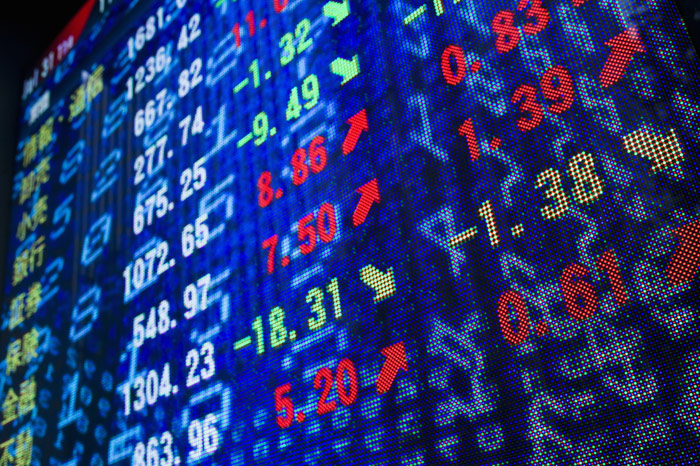 The Saudi Capital Market Authority (CMA) has suspended trading in shares of troubled Saudi construction firm Mohammad Al Mojil Group (MMG) after it failed to announce its second-quarterresults on time, the CMA said on Sunday.

“Given the lack of commitment by MMG in announcing their second quarter results during the specified period…the Capital Market Authority announces the suspension of trading of MMG shares in Tadawul starting from Sunday, 22 July,” said the statement, posted on the Tadawul bourse.

On Saturday, MMG announced a delay in publishing its second-quarter financial statements.

“The company has appointed new external auditors who needed additional time to prepare the financial statement. The company will announce its second quarter results once the report is finalised by the new auditors,” it said without elaborating.

At the start of this month, MMG signed a 450 million riyal ($120 million) loan with banks to help support its balance sheet. The move came six weeks after its chief executive resigned and the firm hired PriceWaterhouseCoopers to advise it on its financial performance.