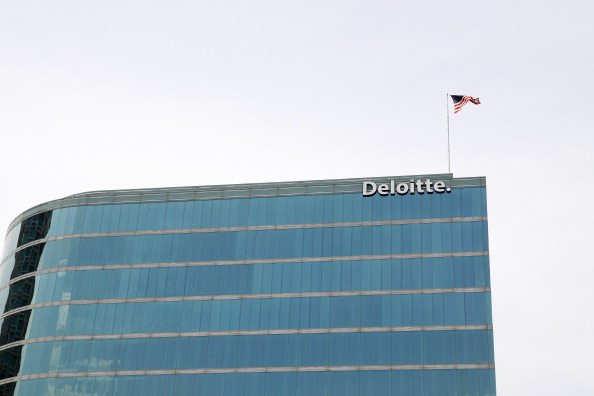 Saudi Arabia’s market regulator has suspended the local unit of accountancy firm Deloitte & Touche from doing auditing work for listed firms in the kingdom from June 1, 2015, according to a circular seen by Reuters.

The November 27 circular, from the Capital Market Authority’s (CMA) Committee for Resolution of Securities Disputes, said the decision was due to a case involving an unidentified firm and would stay in place until its conclusion.

Two market sources said it was about the auditing of Mohammad al-Mojil Group (MMG), the Saudi contractor whose shares have been suspended since July 2012 due to debt problems.

The suspension could have major implications for Saudi companies and the auditing market in the kingdom, and comes ahead of the opening early next year of the Saudi Arabian stock market to foreign investors for the first time.

Two of the top five listed firms by market value — Saudi Telecom and Al Rajhi Bank — had their last set of accounts audited by Deloitte & Touche Bakr Abulkhair & Co, according to market filings.

Deloitte’s Saudi unit employs around 600 people and it was the auditor for third-quarter earnings of around 40 firms, a spokeswoman said.

In a statement, Deloitte said it was surprised by the committee’s decision but it respected the regulator’s role.

“The firm will also be actively engaging with the CMA, as well as other regulators and relevant stakeholders, to address this matter as soon as possible towards a satisfactory resolution,” it said.

The statement added it “strongly believes” its audit of the client in question met the applicable standards and the CMA circular doesn’t impact its non-audit work, nor its audit work with firms not regulated by the CMA.

The CMA probe will look at the activities of MMG in the wake of its initial share sale in 2008. Deloitte was the company’s auditor during the period in question, according to one of the market sources.

MMG got into trouble after over-extending itself to take advantage of the construction boom in Saudi Arabia. Its accumulated losses at the end of October stood at SAR2.79 billion ($743.4 million), equivalent to 223 per cent of its capital, according to a November 13 bourse filing.