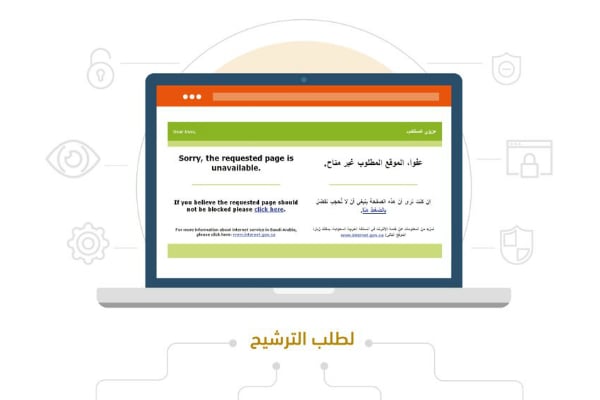 CITC said the number represented an increase of 24 per cent on 2016.

Websites that were blocked included those related to “immoral materials”, such as pornography and gambling, as well as child exploitation.

The organisation called on the public to support its efforts by reporting sites and has pledged to respond to requests within one day.

It has handled more than six million block requests since 2008.

Last year, the kingdom unblocked voice and video calling services offered by WhatsApp, Skype and other providers under wider reforms.