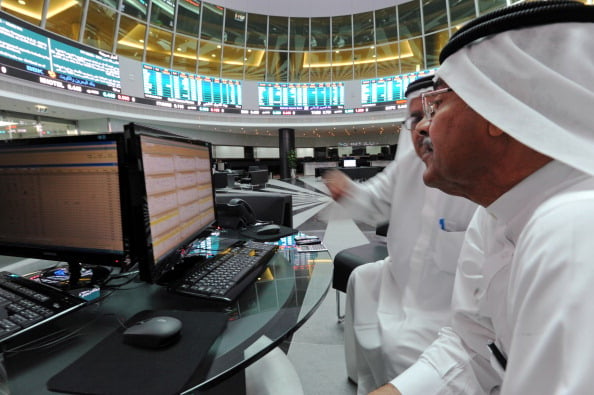 Saudi Arabia’s stock market regulator proposed rules for opening the $580 billion market to direct investment by foreign institutions, including a rule capping foreign ownership at 10 percent of the market’s value.

The Capital Market Authority is expected to issue a final version of the rules after a three-month consultation period.

Foreign institutions would need to qualify for permission to invest; for example, they would need to have at least $5 billion of assets under management and investment experience of no less than five years.

Currently, foreigners other than residents of Saudi Arabia and citizens of neighbouring Gulf states can only invest in the market through indirect means such as swaps and exchange-traded funds.

The CMA said last month that it would open the market in the first half of next year.