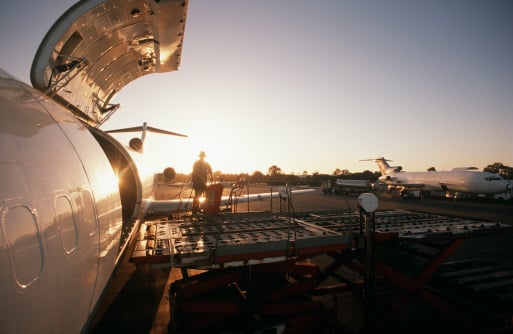 Saudi Arabia’s stock market regulator said on Wednesday it had approved an initial public offer of shares in an aviation ground handler, which is set to be the third flotation this year in the kingdom.

Saudi Ground Services Co, a unit of national carrier Saudi Arabian Airlines, plans to sell 30 per cent of its shares, the Capital Market Authority said in a statement. It did not say how much money the company planned to raise.

“A portion of the offered shares will be allocated to institutional investors,” the CMA said.

The public offer, first announced in 2012, is part of a move to privatise the airline. One of its other units, Saudi Airline Catering Co, listed in 2012.

The CMA announced on Monday rules allowing foreign institutions to begin investing directly in the stock market, subject to restrictions such as a 10 per cent cap on combined foreign ownership of the market.

Foreigners will be allowed to subscribe to IPOs on a case-by-case basis; the CMA did not say whether Saudi Ground Services would be one of those cases.