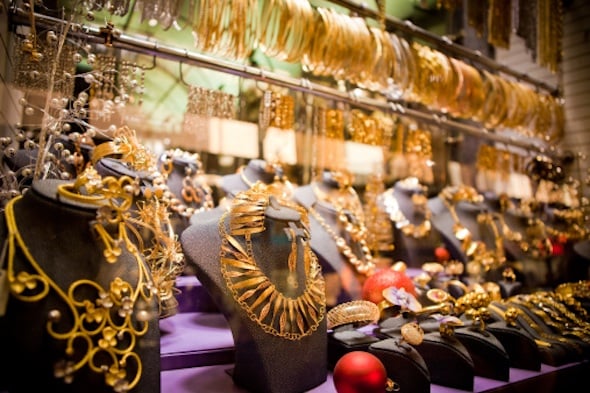 More than half of Saudi Arabia’s administrative regions have announced their commitment to the localisation of the gold and jewellery market, according to state media agency SPA.

Of the kingdom’s 13 regions, those of Qasim, Tabuk, Najran, Baha, Asir, Northern Border, and Jazan have said they will hire and train Saudis to work in stores, with local newspaper Arab News quoting Ministry of Labour and Social Development spokesman Khalid Aba Al Khail as saying that the move is in response to the ministry’s decision two weeks ago to encourage localisation.

Currently, an estimated 35,000 expatriates work in 6,000 gold and jewellery shops across the country, despite a governmental push to localise some stores already. Al Khail was quoted as saying that labour inspectors had carried out 5,960 inspections of stores targeted to be localised in coordination with other government agencies, with 210 violations detected so far.