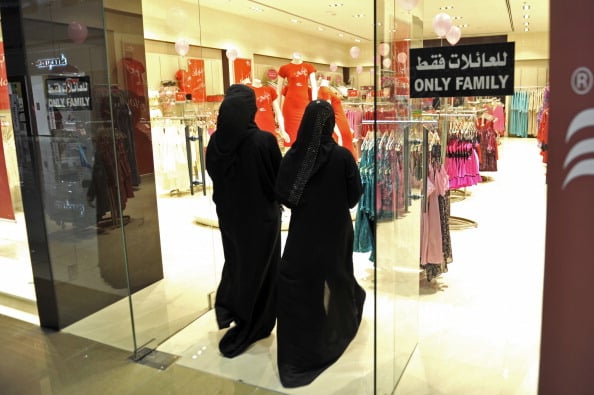 Saudi Arabia’s Ministry of Labour and Social Development will reportedly implement the third phase of a plan to limit jobs in shops selling female-specific products to only Saudi women from October 21.

Saudi Gazette cited the ministry as saying the new timetable gives employers time to establish female-friendly workplaces after it was previously meant to implement the plan on October 2 last year.

Products under this category include perfumes, shoes, bags, socks, read-to-wear clothes and fabrics as well as apartment stores selling women’s clothes, according to the publication.

Saudi Arabia is promoting the employment of nationals by cracking down on firms that fail to employ enough Saudi workers under a government categorisation system.

It is also planning to increase the percentage of Saudis in the workforce in some sectors by imposing stricter limits and closing off others to foreigners completely.

Jobs in mobile accessories shops can now only allowed to be filled by Saudi workers with similar plans for grocery shops, shopping malls, car rentals and other industries.