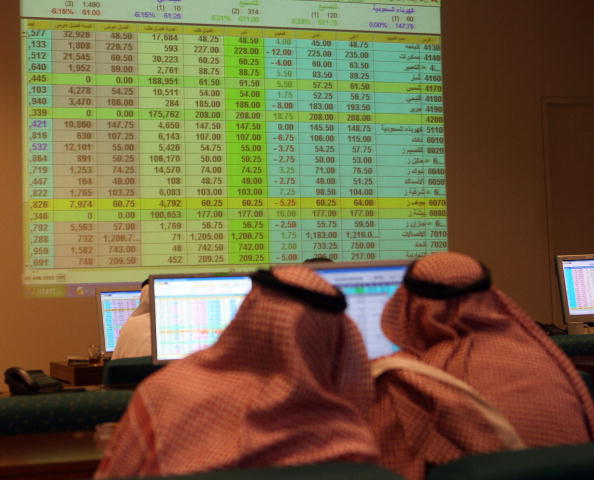 The Council of Economic and Development Affairs, comprising top officials, was created by King Salman when he took the throne in January.

Ghamdi, speaking at a major financial conference a day after the Capital Market Authority released rules allowing direct foreign investment in the Saudi stock market, said he believed 10 companies might be possible candidates for privatisation. He did not name them.

“There will be plenty of demand (from companies) for IPOs going forward,” Ghamdi said, adding later that he was not speaking with knowledge of the council’s deliberations.

He also said he expected more cross-listings of stocks between Saudi Arabia and other markets in the six-nation Gulf Cooperation Council.

All types of foreigners combined, including GCC nationals and foreigners resident in Saudi Arabia, own 7.7 per cent of the Saudi stock market, Ghamdi said. GCC citizens and resident foreigners can already buy stocks directly; the market-opening rules apply to foreign-based institutions.

Saudi institutions own 23.6 per cent. One of the main goals of opening the market is to increase the role of institutional investors and reduce the dominance of retail investors, many of whom tend to trade short-term.

One restriction in the market-opening rules, which has been criticised by fund managers, limits foreigners to owning no more than 10 percent of the market by value. Ghamdi noted, however, that indirect investment channels such as exchange-traded funds were not subject to such limits, so foreigners could use these channels to increase their ownership.

Ghamdi said he hoped international index compiler MSCI would put the Saudi market in its group of candidates to be considered for inclusion in indexes. Analysts believe that if MSCI begins the process of considering Saudi Arabia this year, the market could enter its emerging market index as soon as mid-2017.

By March 2015, 45 per cent of all announcements in the Saudi market were in English as well as Arabic. As part of efforts to facilitate foreign investment, the exchange is looking to raise that proportion, Ghamdi said.