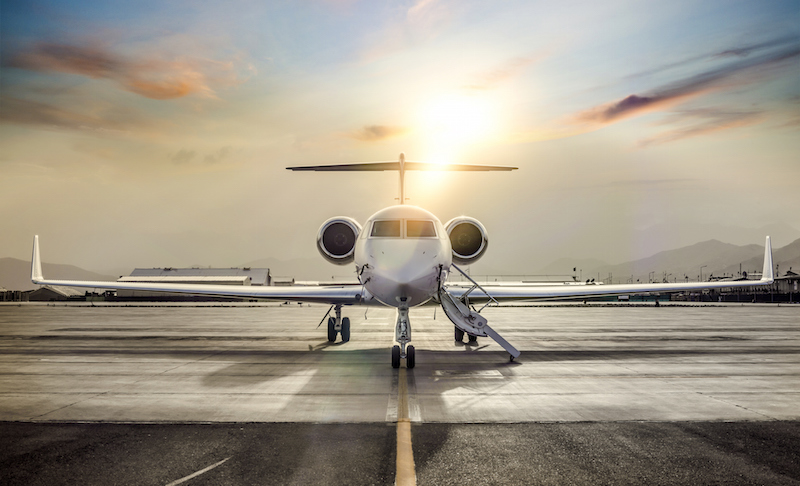 A crackdown on corruption in Saudi Arabia has severely dented the kingdom’s private jet industry in a sign of the impact the campaign has had on private enterprise and the wealthy elite.

Dozens of planes, owned by individuals and charter companies and worth hundreds of millions of dollars, are stranded at airports across the kingdom including Riyadh and Jeddah, four people familiar with the matter told Reuters.

Some were handed over to the state in settlements reached after the crackdown was launched in late 2017, when dozens of princes, businessmen and government officials were detained, they said.

Others belong to Saudis who either face travel bans or are reluctant to fly the planes because they are wary of displays of wealth that might be seen as taunting the government over the anti-corruption campaign, two of the sources said.

The government media office did not immediately respond to Reuters’ requests for comment on the impact of the anti-corruption drive on the private jet industry.

The crackdown’s impact on the business community and private enterprise, which are already reeling from low oil prices and weakened consumer confidence, has shattered investor confidence and contributed to a sense of uncertainty around the policies of Crown Prince Mohammed bin Salman.

The idle aircraft, which one of the sources estimated at up to about 70, include Bombardier and Gulfstream jets, the sources said. There are also larger Airbus and Boeing aircraft that are more commonly associated with commercial airlines but are often used in the Middle East as private jets.

A Boeing 737 MAX or Airbus A320neo can cost up to $130m, though the final cost depends on how the jet is fitted out with technology and amenities, including private bedrooms, meeting rooms, and even gym equipment.

The number of registered private jets in Saudi Arabia stood at 129 as of December 2018 compared with 136 a year earlier, according to FlightAscend Consultancy data.

Private jets offer users flexibility as, unlike commercial airliners, they are not constrained by arrival and departure time slots. They also enable users to travel more discreetly.

Most of the detainees held at Riyadh’s Ritz-Carlton Hotel last November were released after being exonerated or reaching financial settlements with the government, which said it aims to seize more than $100bn in total in either cash or assets.

Read: Saudi says ‘comfortable’ with oil prices as it reveals its largest ever budget

It is unclear how the government would transfer ownership of the jets grounded across Saudi Arabia as many are owned through offshore firms or are mortgaged, two of the sources familiar with the matter said.

Three of the sources said it was likely that the jets were still registered in the kingdom.

Two of the sources said the government could absorb the aircraft into existing fleets used by ministries and state-owned corporations. A third source said the government had been looking to set up its own private jet company made up entirely of seized aircraft.

Saudi authorities did not immediately respond to requests for comment on the government’s plans.

Also read: Why Saudi may struggle to repatriate assets after corruption crackdown

The anti-corruption campaign launched by Prince Mohammed has won widespread approval among ordinary Saudis, partly because the government has said it will use some of the funds to finance social benefits.

Critics have said the purge was a power play by the prince as he moved to consolidate power in his hands.

There have been few private jet flights in Saudi Arabia over the past year, largely because there are fewer planes readily available, including for charter, three of the sources familiar with the matter said.

VistaJet chief commercial officer Ian Moore compared it to the situation in China where an anti-corruption crackdown has also weakened the private jet market.

“It’s not really politically great to be seen flying privately at the moment, particularly owning your own aircraft,” he told Reuters.

Some wealthy Saudi elite are taking commercial airlines to the United Arab Emirates, Bahrain and other destinations and then chartering private jets to avoid government scrutiny, two of the sources said.

Plane manufacturers said the appetite for business jet sales in Saudi Arabia has dropped since the anti-corruption crackdown was launched in November 2017.