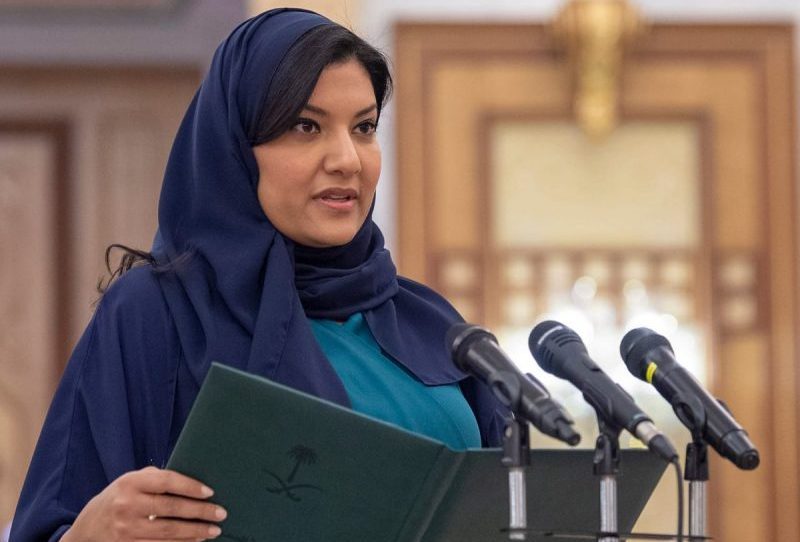 Saudi Princess Reema bint Bandar was sworn in as the kingdom’s ambassador to the US on Tuesday.

Read: Saudi princess appointed as kingdom’s first female ambassador to the US

I was honored today to take the oath of office as ambassador to United States. I thank the Custodian of the Two Holy Mosques @KingSalman for his trust in me, I will work tirelessly to advance and strengthen the historic Saudi US partnership.

Princess Reema is the daughter of a former long-time ambassador to the United States, Prince Bandar bin Sultan.

A graduate with a degree in museum studies from George Washington University, she worked in the private sector before joining the kingdom’s General Sports Authority. Last month, Princess Reema was also appointed as the head of the Saudi Special Olympics Federation.

She now becomes the 11th Saudi diplomatic representative to Washington.