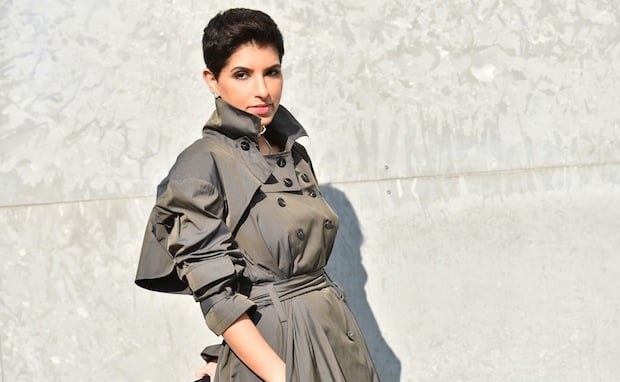 The editor in chief of Vogue Arabia, Saudi princess Deena Aljuhani Abdulaziz, has been fired from her role, it was reported on Thursday.

The princess, who was appointed to the role by Condé Nast International in July 2016, only published two issues of the magazine.

She claimed she was sacked from her position.

“I didn’t leave. I was fired. And I shall be releasing a statement about what happened later today,” she was quoted as telling Fashion Network.

“They [Nervora] are in breach of contract and they shall be hearing more from my lawyers,” the princess added.

Nervora is the Dubai-based publishing company that holds the licence for Vogue Arabia. It also publishes PopSugar Middle East and ShopStyle Middle East.

The news comes soon after Aljuhani Abdulaziz appeared at a party in Qatar last week to celebrate Vogue Arabia‘s launch, along with Condé Nast International chairman and CEO Jonathan Newhouse.

The Saudi princess, who does not have prior experience in publishing, is a co-founder of boutique concept store D’NA.

According to a report on Vogue India, Manuel Arnaut, editor-in-chief of Architectural Digest Middle East, is being considered to replace her.