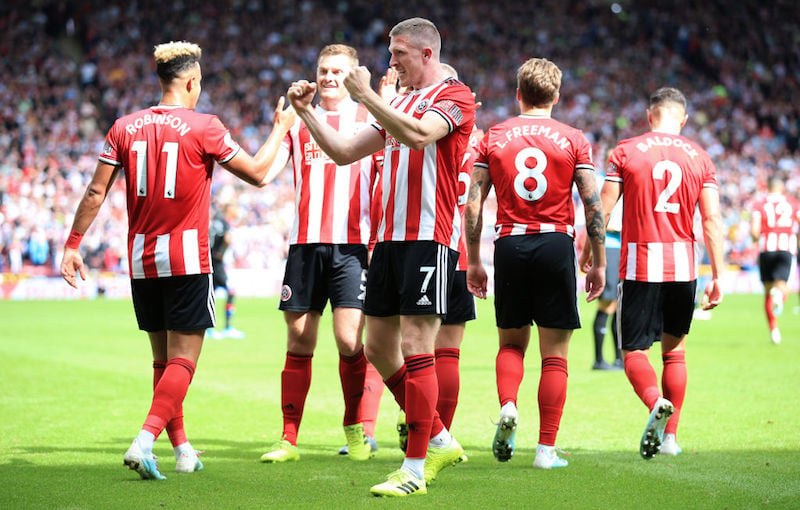 A Saudi prince has won a court battle over the control of English Premier League side Sheffield United.

The UK high court ordered the British co-owner of the club, Kevin McCabe, to sell his 50 per cent share to Prince Abdullah Bin Mosaad Bin Abdulaziz Al Saud for £5m.

McCabe struck a deal with Prince Abdullah in 2013, but the pair argued about financial issues and “fell out” in 2017.

“I am delighted that this judgment brings an end to the uncertainty over Sheffield United’s future,” Prince Abdullah said in a statement.

“We can now focus on this vital Premier League season under stable ownership,” he said.

This morning, 16 September 2019, the High Court issued its judgment pic.twitter.com/I1z6pTHOgc

McCabe said he was “bitterly disappointed” and was considering an appeal to the verdict.