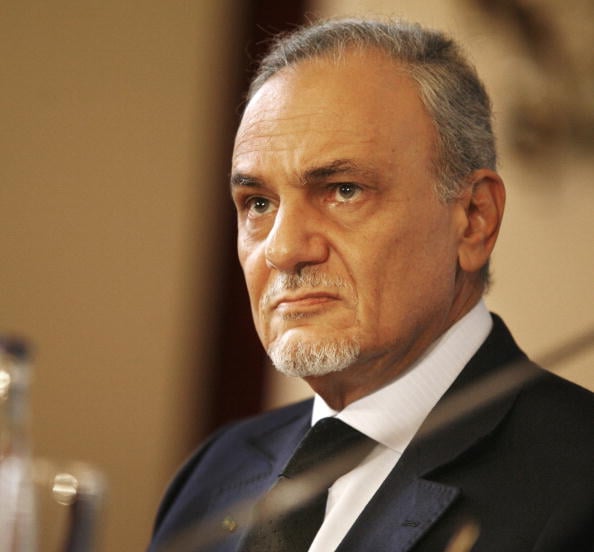 A senior member of Saudi Arabia’s royal family said on Wednesday that Gulf states should work on acquiring nuclear know-how to balance any threat from Iran.

Prince Turki al-Faisal, a former intelligence chief, also told a security conference in the Bahraini capital Manama, that the Gulf states should be prepared for any possible outcome from Iran’s nuclear talks with world powers.

“We do not hold any hostility to Iran and do not wish any harm to it or to its people, who are Muslim neighbours,” he said in a speech.

“But preserving our regional security requires that we, as a Gulf grouping, work to create a real balance of forces with it, including in nuclear know-how, and to be ready for any possibility in relation to the Iranian nuclear file. Any violation of this balance will allow the Iranian leadership to exploit all holes to do harm to us.”

The United States, France, Germany, Britain, China and Russia have agreed a July 20 deadline with Iran to clinch a long-term deal that would allow a gradual lifting of all nuclear-related sanctions imposed on Iran over its atomic programme.

The Saudi prince said that Gulf Arab states were concerned by Iran’s nuclear ambitions despite the talks and by what he described as its meddling in the internal affairs of its Gulf Arab neighbours.

“The lack of trust in the Iranian leadership which arises from its double-talk and the duality of its policies prevents us from believing what it says,” he told the Bahrain conference.

“At the time when we hope that the ongoing nuclear talks between (Iran) and world powers reach the desired aim by halting its nuclear ambitions with definite guarantees, we have to be careful until this is a firm reality,” he said.

Prince Turki also said that a rift within the Gulf Cooperation Council (GCC) was the biggest threat facing them despite an agreement last week to end a security dispute with Qatar. He expressed concern that regional enemies could exploit the rift to destabilize the Middle East.

“The most dangerous thing that is facing our countries today is this new rift in our relations,” said Prince Turki, brother of the Saudi foreign minister.

In an unprecedented move within the GCC of allied hereditary monarchies, Saudi Arabia, the United Arab Emirates and Bahrain recalled their ambassadors from Qatar on March 5, accusing Doha of failing to abide by an accord not to interfere in each others’ internal affairs.

The three states are angry at Qatar’s support for the Muslim Brotherhood, an Islamist movement whose ideology challenges the principle of conservative dynastic rule dominant in the Gulf.

The GCC foreign ministers agreed at a meeting in Riyadh on April 17 on ways to implement a security agreement they reached last year, but they made no reference to the return of the ambassadors to Doha.

Qatari Foreign Minister, Khaled al-Attiya, speaking during a visit to Kuwait on Wednesday, said the rift with Saudi Arabia, Bahrain and the UAE has been resolved but it was up to three countries to return their ambassadors to Doha.

“The Riyadh statement of April 17 was a clear statement. The brothers of the Gulf Cooperation Council reached understandings which are not considered to be concessions by anyone,” he told journalists in Kuwait.