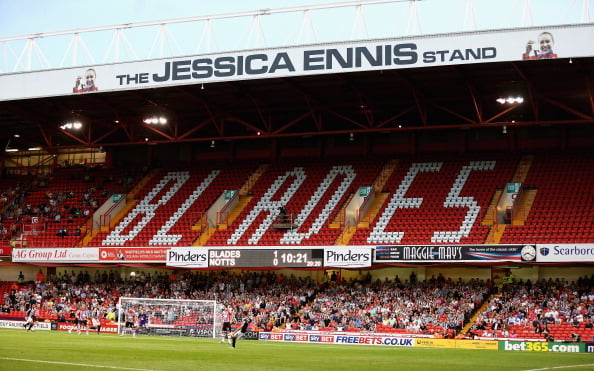 Prince Abdullah bin Mosaad bin Abdulaziz Al Saud has bought a 50 per cent stake in the club’s holding company, Blades Leisure Ltd, the side said on its website.

Prince Abdullah, a grandson of King Abdulaziz, plans to invest ‘substantial new capital into the club…to achieve the Blades’ return to the Premier League as quickly as possible’.

The prince becomes co-chairman of both Blades Leisure and Sheffield United alongside Kevin McCabe.

“I am delighted to invest in such a sensibly-organised, family and community club with a great history and heritage,” said Prince Abdullah, a former president of Saudi’s Al Hilal FC.

“Joining Sheffield United FC at a time close to its 125th year in existence is significant to me and, like Kevin, I am determined to see it achieve its goals and look forward to working with the whole Blades community.”

United’s fans can understandably feel optimistic given the deep pockets of their new owner, who is also the founder and chairman of the largest paper tissue company in the Middle East.

However, despite stating his desire to invest substantially in the club, Prince Abdullah said money “will be spent judiciously, and in any case we must comply with the Salary Cost Management Protocol.”

Kevin McCabe said: “We are thrilled to be building this new partnership for Sheffield United with Prince Abdullah, who shares our vision for the Blades to join the top tier of English football.”

Sheffield United are currently sitting in 17th position in League One after five games.