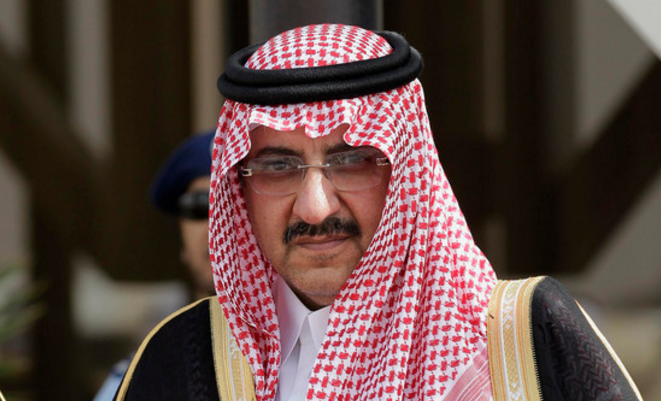 The crown prince – who is also first deputy prime minister and the minister of interior of Saudi Arabia – was presented with the Legion d’Honneur by French president Francois Hollande during a visit to Paris.

Saudi news agency SPA reported that Nayef was given the honour for his “efforts in the fight against terrorism and extremism”, though Hollande’s office has not made a statement about the prince’s award.

News of the presentation was met by harsh criticism across social media in France. Many people used the hashtag ‘honte’ (shame) to express their disapproval that a representative of a country which exercises the death penalty should be given the honour.

Nayef was in France to discuss anti-terrorism measures and ways of boosting security cooperation between the two countries, discussing Syria, Yemen, and other issues.