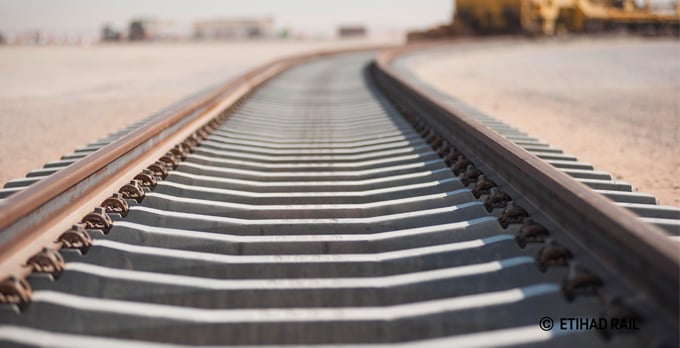 Saudi Arabia will press ahead with the long-delayed $7bn ‘land bridge’ rail project connecting Jeddah and Riyadh within the next year, according to reports.

The government previously opted to build the line in 2011 after a financial agreement with a consortium was not achieved but there has been little progress.

Bashar bin Khaled Al-Malik, chief executive of the Saudi Railways Company (SAR) told Al-Eqtisadiah daily that the kingdom had completed most of its planned railway network in Makkah and the Northern border regions.

He said the Makkah-Madinah section of the high-speed Haramain line would begin commercial operations before the end of the year and the central and eastern regions would be linked with a new line.

Other projects including the land bridge and a line linking the south and west of the kingdom are part of a strategic plan by SAR and the Public Transport Authority, according to the official.

Operation of the new projects is expected to come through public private partnerships with foreign firms under the build, operate and transfer model as has been seen with the Haramain line.

Al-Malik added that the cost of travelling on the Haramain line, which will link Jeddah to Madinah upon completion, would be competitive compared to the cost of air travel.