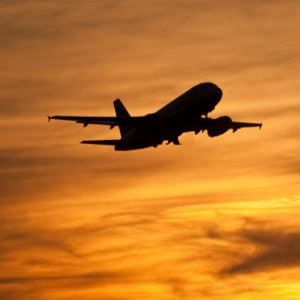 Saudi Arabia’s General Authority for Civil Aviation (GACA) has postponed awarding new carrier licenses until the end of this year as it needs more time to evaluate the bids, it said in an emailed statement on Wednesday.

The winning bids were expected by the end of November.

“(GACA) needs more time to choose the best operating models after it completes the analysis and evaluation of the bids that were received from the companies,” it said in the statement.

The license, which 14 companies had applied for, is to operate both local and international flights. Qatar Airways, Bahrain Air and Gulf Air are among the firms in pre-qualified consortia bidding for the license.

In July, Qatar Airways said it was in talks with GACA about opportunities to invest in the Saudi aviation sector.

But with a price cap on domestic flights, private airlines have struggled with their profit margins. In 2010, a third carrier, Sama Airlines, was forced to suspend its operations.

Saudi Airlines, which is undergoing a slow privatization process, receives fuel at subsidized prices unlike private carriers, allowing it to offset the limits of the ticket cost ceiling.