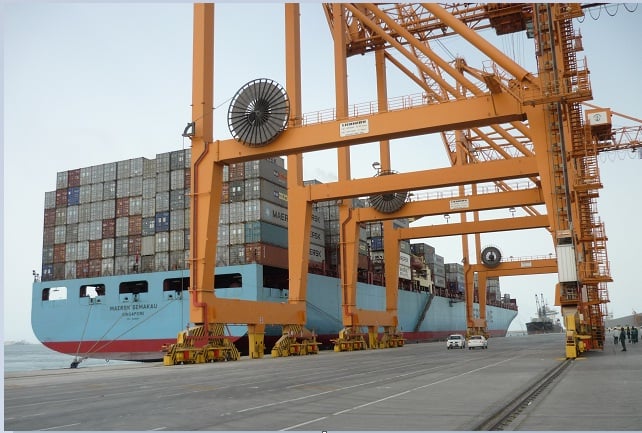 In a bid to transform Saudi Arabia’s logistics platform, the Saudi Ports Authority (MAWANI) has announced it will reduce its terminal handling charges for import empty containers at Jubail Port.

The authority is seeking to turn the kingdom into a leading logistics hub, in line with the country’s Vision 2030 diversification plans, and will also increase port demurrage, or storage free days, from five to 15 days in order for exporters to receive empty containers directly from Jubail port.

The announcements were made at MAWANI’s first board of directors meeting at its headquarters in Jeddah.

Under Vision 2030, Saudi Arabia aims to boost its non-oil exports, and MAWANI’s president Saad Al Khalb was cited in local media as saying that through its new measures, the authority hopes to contribute to improving and changing the market condition with a view to boosting the kingdom’s overall export volume.