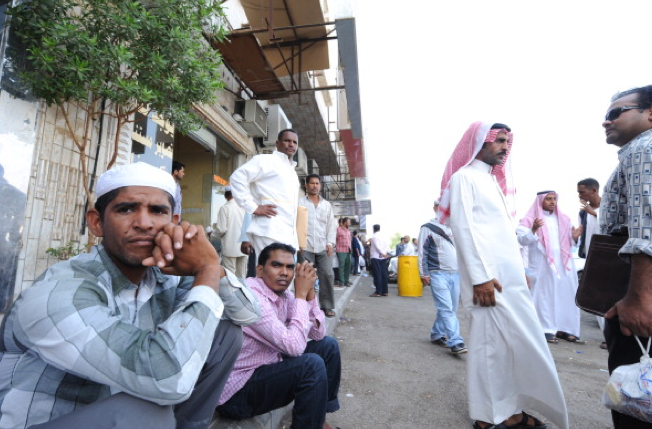 The Saudi government has issued a decree allowing the mothers of citizens and children of Saudi women to work in professions restricted to nationals.

The Ministry of Labour and Social Development said the decision cancelled all previously conflicting ministerial orders, according to Saudi Press Agency.

Any workers employed in this category will be counted as a Saudi employee under the Nitaqat Saudisation system.

The rule change will open work in a growing list of professions now limited to Saudi citizens in the kingdom.

Women will also still be allowed to work in shops selling female clothes and accessories following the implementation of the third phase of a decision to limit roles in the sector to female citizens only over the weekend.