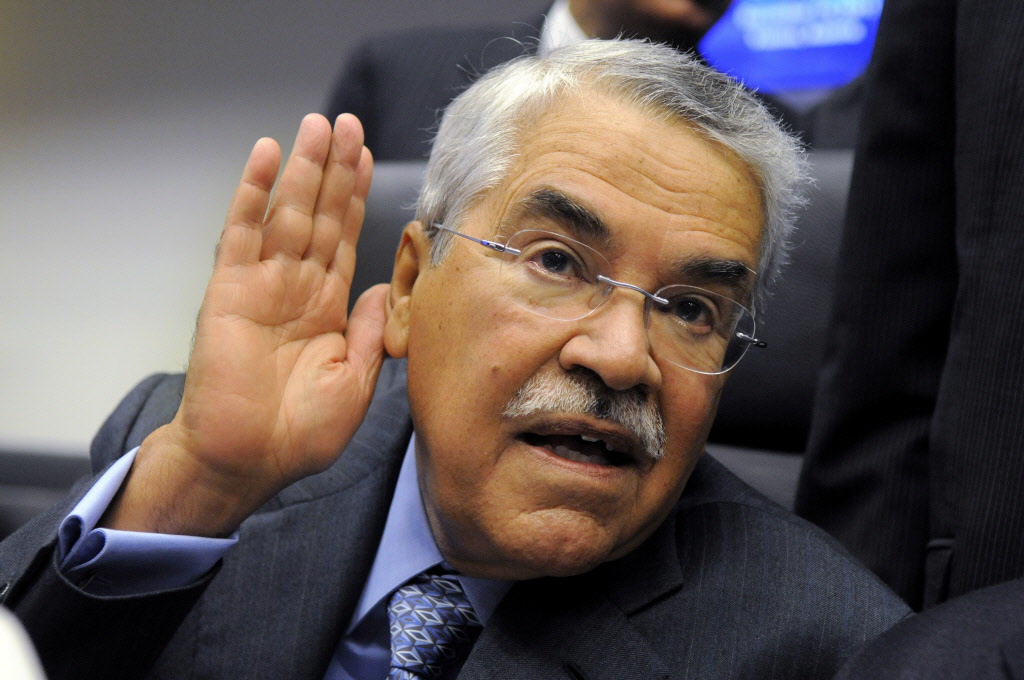 “Did you see what happened over the past three days? The market shifted from contango to backwardation, because people are expecting a shortage,” Ali al-Naimi told reporters on the sidelines of an Organization of Arab Petroleum Exporting Countries (OAPEC) meeting in Doha.

Backwardation means the cash or nearby delivery price of a commodity has risen above the price for forward delivery, which is usually higher. Contango means the forward prices are higher.

The oil minister played down any suggestion the Kingdom was ready to cut production to accommodate increased supply by other members of the Organization of Petroleum Exporting Countries.

The Saudis kept production steady at around 9.7 million barrels per day (bpd) in October and November. Earlier this month, OPEC members agreed to adhere to a 30 million-bpd target. But without individual country quotas, which were discarded last year, that cannot be policed.

Several members have called on Saudi Arabia to cut back its production to bring OPEC’s total supply down to the 30 million- bpd threshold and defend a price of $100 a barrel for crude.

Both Iraq and Iran, the second- and third-largest OPEC producers after Saudi Arabia, oppose contributing to a collective reduction if one is needed next year. In that case, the Saudis might have to cut output closer to nine million bpd by mid-2014. Naimi declined to comment on that possibility.

“I’m optimistic about the future, as I see that the stability of the oil markets will continue next year in terms of balance between supply, demand and current price levels,” Naimi said.