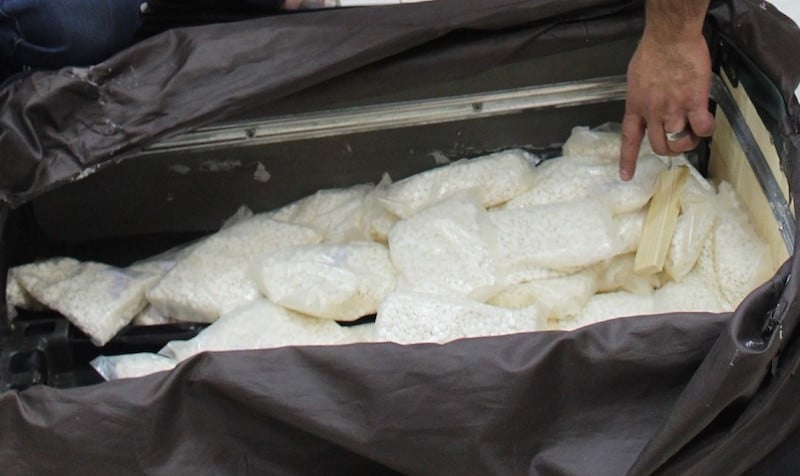 Saudi officials foiled two attempts to smuggle 184,737 captagon pills into the country, it was revealed on Wednesday.

Mohammed Qaisi, general manager of Halat Ammar Customs, confirmed that the “significant quantity” of captagon pills were seized during inspection. 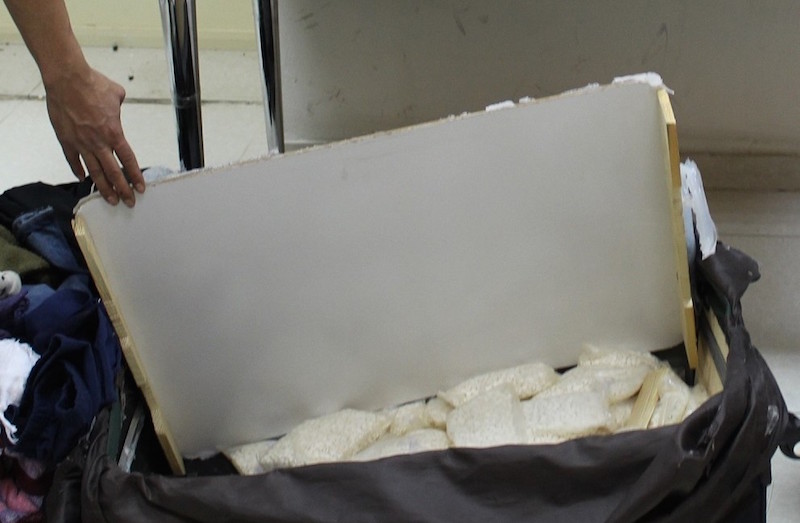 Up to 100,000 pills were discovered hidden on a bus transporting 47 passengers, inside the inner lining of one of the passengers’ bags, during the completion of the customs entry procedures.

Meanwhile another 84,737 captagon pills were seized on a second bus transporting 31 passengers.

Qaisi stated that Saudi Customs has taken all the “pertinent measures” in this regard.

“It is worth noting that an upsurge in smuggling attempts is witnessed during Umrah and Hajj seasons, which prompts Saudi Customs to be fully-prepared, exerting great efforts and employing all its human and technical capabilities to prevent the entry of prohibited commodities and illegal substances,” the statement added.

The kingdom’s laws on drug smuggling are among the strictest in the world and it has carried out multiple executions of people convicted of the crime.

The interior ministry has reiterated that the government is keen on “combating narcotics due to their harm to individuals and the society, warning anyone who tries to commit such actions to be punished according to the Islamic Sharia law”.