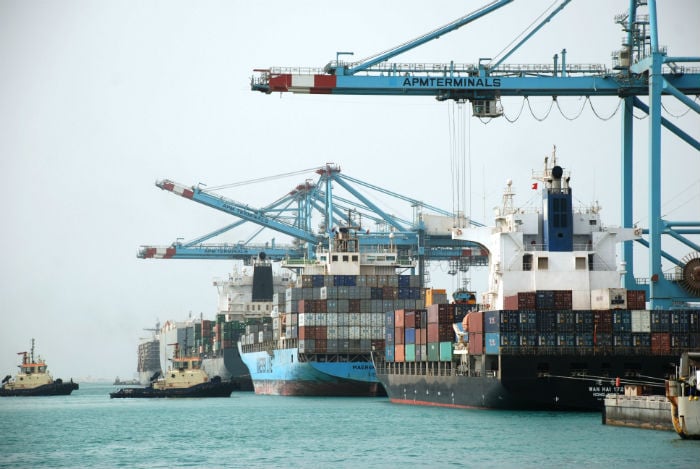 Growth in Saudi Arabia’s non-oil private sector slowed to a three-month low in April as the effects of a one-off injection of government cash into the economy faded, a survey of businesses showed on Tuesday.

In late January, King Salman marked his accession to the throne by ordering the immediate payment of two months of bonus salary to all state employees and pension to retired government workers.

This triggered a mini-consumption boom but that had lost steam by April, when the seasonally adjusted SABB HSBC Saudi Arabia Purchasing Managers’ Index dropped to 58.3 points from 60.1 in March.

Output growth slowed sharply to 64.2 points from 67.6, though it remained fast in absolute terms, while new order growth fell less steeply to 65.9 from 67.3. Employment continued to increase but at a slower pace.