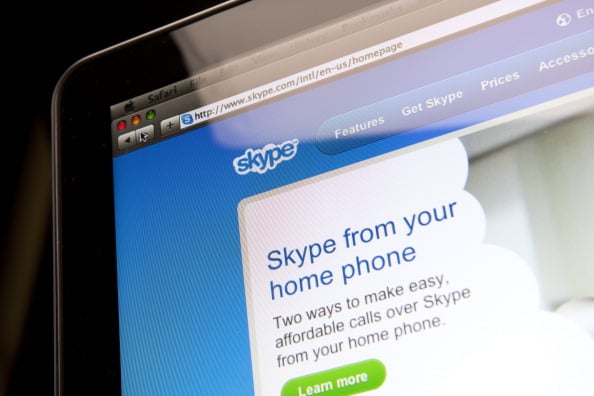 The Saudi Arabian government is considering a ban on the use of instant messaging applications such as WhatsApp, Skype and Viber because they don’t conform to regulatory requirements, local media reported.

“The Communications and Information Technology Commission has requested companies operating the applications to meet the regulatory requirements to avoid their suspension in the Kingdom,” sources told Saudi news site Sabq.

“The commission is now coordinating with the application operators on the issue,” they said. The operators have been given one week to make a decision about the required technical measures.

The decision was “in accordance with regulatory procedures,” added the sources, and denied claims that there were commercial motivations.

The move comes a month after Saudi’s minister for media and culture, Abdel Aziz Khoga, confirmed censorship of Twitter by government bodies in the Kingdom.

“People have to take care of what they are writing on Twitter,” the minister told Al Watan.

“It is getting harder to observe around three million people subscribing to the social network in the Kingdom,” he said.