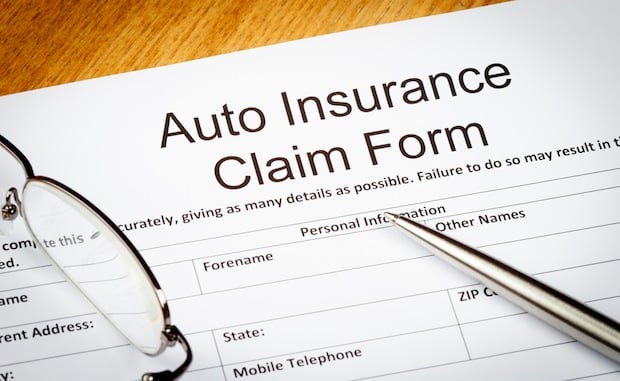 Saudi Arabia has published draft rules for foreign insurers and reinsurers wanting to establish branches in the kingdom, in the latest attempt by the government to woo international investment.

Currently, there are no foreign branches of foreign insurers in the kingdom, with such companies instead having to establish fully capitalised subsidiaries or own a limited share of local insurance businesses.

But it was unclear from the draft, released this week, whether foreign insurers setting up branches would be required to have a local partner, with industry sources saying they would seek clarity on this point.

Until now, the central bank, which regulates the insurance industry, has closely controlled the number of licences in the market, with the regulator planning tougher rules for existing insurers as part of a drive to create a smaller number of stronger market players.

At present, there are more than 30 insurance firms in operation serving a population in excess of 30 million people.

The insurance sector has come under pressure after the economy slipped into recession last year, with health insurance suffering in particular as expatriates have left the kingdom and hospital costs have risen. The economy should return to growth this year, but industry margins remain under pressure.

Saudi Arabia is seeking to tempt foreign entrants across industries as it embarks on a massive overhaul of its economy to diversify away from a reliance on oil revenues.

At the moment, international players including Bupa, MetLife, Allianz and AXA all operate in the kingdom through partnerships with local ventures. These foreign companies often have management control of the business, although limited ownership levels.

The draft rules made clear that licences from the central bank for specific insurance lines would be dependent on foreign applicants having approval from regulators in their home countries for the same activities for at least the past five years.

They also specified that in order to open a branch, insurers would have to place a deposit, ranging from SAR60m ($16m) for the highest-rated insurers to SAR200m for the lowest, in a local bank. The deposit requirement was higher for reinsurers.