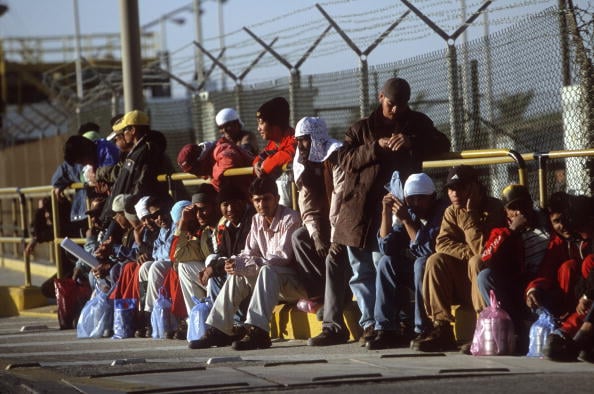 The Nitaqat programme has helped raise the rate of Saudisation by 15 per cent as of November 5, according to Adel bin Mohammed Faqih, the Kingdom’s minister of labour.

“Some 723,000 Saudi men and women got employed since the start of the program,” he told officials at the Council of Saudi chambers.

“The number of Saudis drawing a monthly salary of SAR3,000 or more also rose to about a million.”

The Nitaqat programme, which classifies private sector companies according to the number of Saudi nationals they employ, was launched in 2011 to encourage the employment of the Kingdom’s local population in the private sector. The companies, which fall short or fail to employ the required number of Saudis, will be penalised under law.

Recently the Kingdom began cracking down on expats who overstayed in the country by violating its labour regulations.

Officials estimate that around one million expatriate workers left the Kingdom following a six-month amnesty period, which allowed illegal workers to either rectify their status or leave the country. The government also said that around 150,000 expats have been deported following the end of amnesty period on November 4.

Unemployment has become a huge concern for Saudi Arabia with officials estimating the jobless rate at 11.8 per cent this year.

A recent IMF report urged Saudi to strengthen its private sector in order to boost employment among locals.

“We need more private-sector growth — even much more stronger — to absorb the potential labour supply,” said Min Zhu, deputy managing director of the IMF, told Reuters at an event in Riyadh.

Most of the Gulf countries have introduced labour reforms in order to integrate their rising local workforce into the private sector.