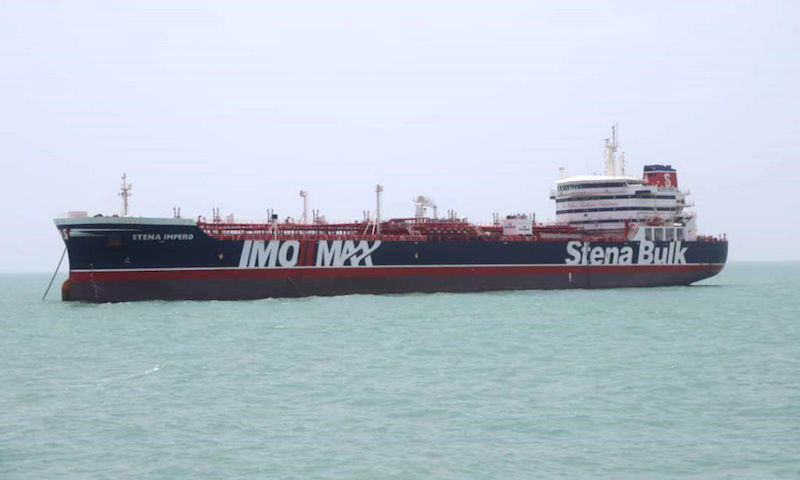 Saudi Arabia’s minister of state for foreign affairs on Sunday condemned Iran’s seizure of a British flagged tanker in the Strait of Hormuz and urged the international community to take action to deter such “unacceptable” behaviour.

“Any attack on the freedom of navigation is a violation of international law,” Adel Al Jubeir said in a Twitter post.

“Iran must realise its acts of intercepting ships, including most recently the British ship, are completely unacceptable. The world community must take action to deter such behaviour,” he added.

Iran said on Friday it had seized Britain’s Stena Impero tanker, which had been heading to a port in Saudi Arabia and suddenly changed course after passing through the strait at the mouth of the Gulf.

Meanwhile Kuwait said on Sunday that it “follows with extreme concern” the latest escalation in the Gulf region, Kuwait’s news agency (KUNA) reported.

Kuwait also stressed that “the continuation of such acts will increase tensions, expose maritime safety to a direct threat, which requires the international community to intensify its efforts to contain the escalation.”

Kuwait called on all parties to exercise restraint and respect international maritime law to ensure maritime security in the region.