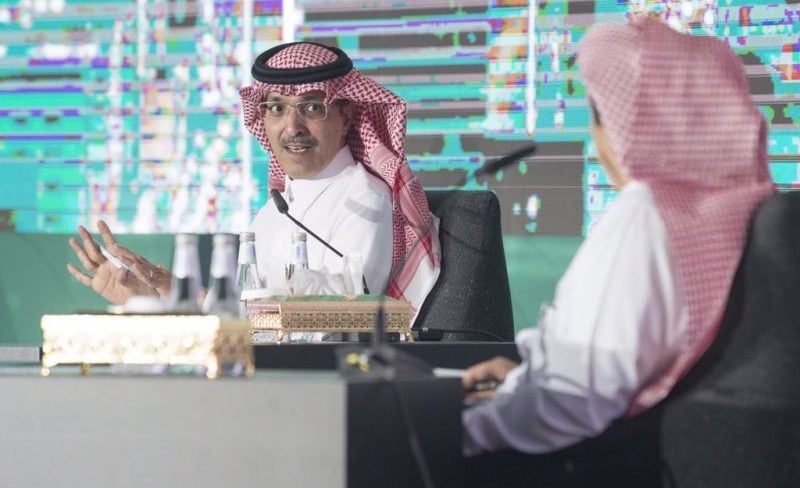 Saudi Arabia has no intention of changing its policy on expat fees, finance minister Mohammed Al-Jadaan told a post-budget news conference on Wednesday.

The government charges fees for hiring expatriates and obtaining visas for their dependents, and they are due to rise next year as part of a policy to encourage hiring of local citizens in preference to foreigners. The private sector has lobbied for the fee rises to be delayed.

Fuel prices are reviewed regularly, but there is no intention to increase other energy prices in 2019, Jadaan added without elaborating. Under previously announced policy, domestic prices of fuels including gasoline, diesel and kerosene may be raised in 2019.

The comments by Mohammed al-Tuwaijri came a day after the government announced a $295bn budget, the kingdom’s biggest ever.

Saudi officials include public-private partnerships to build and operate infrastructure as well as asset sales in their definition of privatisation.