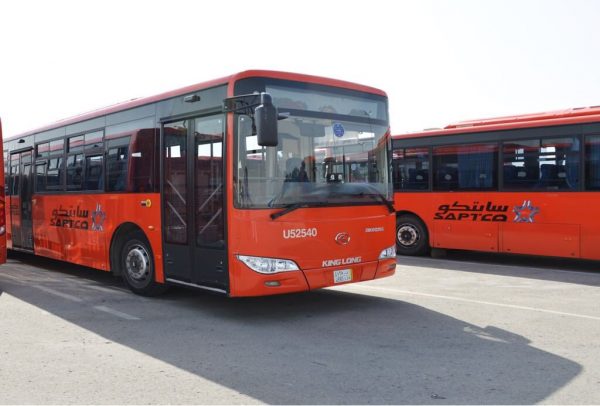 Minibus drivers in the Saudi cities of Jeddah and Riyadh have criticised a new public bus system that has put them out of the job, according to reports.

A study was conducted to determine the impact of the new service on existing drivers and they were given the option of driving for Saptco on a salary, obtaining a loan from the Social Development Bank to start a new business or retiring on public security assistance.

Saudi Gazette reports that some drivers on traditional downtown routes refused all three options and are now without an income to feed their families.

“None of these options are suitable to us. We want to keep our minibuses and work,” Ali Al-Zubaidi, who is 70 years old and had been driving mini buses for more than 40 years, told the publication.

“We have complained to the concerned authorities to find a solution to our problem but we are not hopeful that they will do much.”

Among the complaints of previous drivers is that the salary offered by Saptco does not match their earnings from owning a business.

Others said the Saptco buses were large and difficult to maneuver on the busy streets of Riyadh compared to their mini buses.

The deputy chairman of Jeddah Chamber of Commerce and Industries transport committee, Saeed Al-Bassami, said about 1,000 minibuses had been pulled off of the streets.

Prior to this, he said the owners had been asked to stop operating for years.

“The decision was aimed at organising the public transport system and it would not be rescinded,” he said.